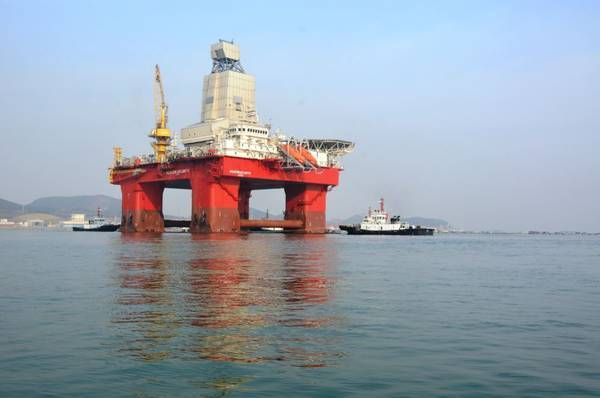 Petrolia NOCO, a partner in Neptune-operated PL 882 block in the Norwegian part of the North Sea, said the drilling of the Dugong well is set to begin by June 19, 2020.

Neptune last week secured a regulatory consent to drill two wildcat wells at the Dugong prospect. The consent, granted by the Norwegian Petroleum Directorate, concerns the drilling of wells 34/4-15 S and 34/4-15 A, in the production license 882.

"Petrolia NOCO announces that the Dugong well in license PL882 is expected to be spudded by the 19th of June. A contingent side-track may be drilled to delineate the extent of any discovery. The well is located to the west of the Snorre Field in the Northern North Sea, which has been upgraded for production beyond 2040," Petrolia NOCO said.

Petrolia NOCO's Managing Director Linn Katrine 1-10ie said "The drilling of the Dugong well represents the culmination of the company's collaborative approach to exploration and strong teamwork. In the event of success, the well will be transformative for the company and add
significant value for shareholders and other stakeholders."

Neptune will use the Odjell Drilling-managed Deepsea Yantai semi-submersible drilling rig for the operation.