Neptune Gets License to Drill Wildcat Duo Off Norway 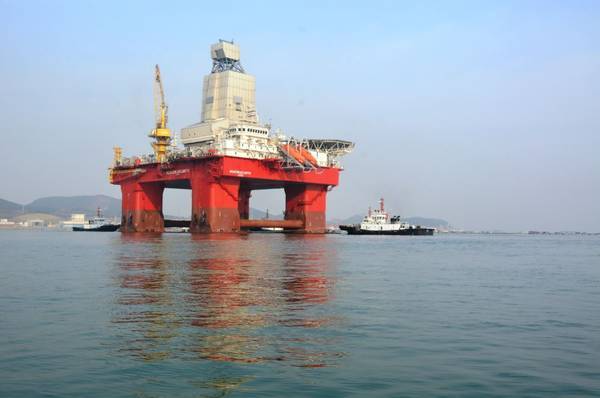 Neptune Energy has secured a regulatory consent to drill two wildcat wells at the Dugong prospect in the North Sea, offshore Norway.

The consent, granted by the Norwegian Petroleum Directorate, concerns the drilling of wells 34/4-15 S and 34/4-15 A, in the production license 882.

Neptune will use the Deepsea Yantai semi-submersible drilling rig for the operation, after concluding the drilling of production wells on the Duva field.

The area in this license consists of parts of blocks 33/6 and 34/4. The wells will be drilled about ten kilometers northwest of the Snorre field.
Production license 882 was awarded on 10 February 2017 in (APA 2016). These are the first and second exploration wells to be drilled in the license.

Neptune has previously obtained consent for the operation from the Petroleum Safety Authority Norway, which said that the drilling operation, in a water depth of 331 meters, would take between 44 and 90 days to complete.

The Deepsea Yantai is a sixth-generation semi-submersible drilling rig delivered in 2019 by CIMC Raffles in China. The drilling rig is owned by CIMC but managed by the Norwegian drilling contractor Odfjell Drilling. 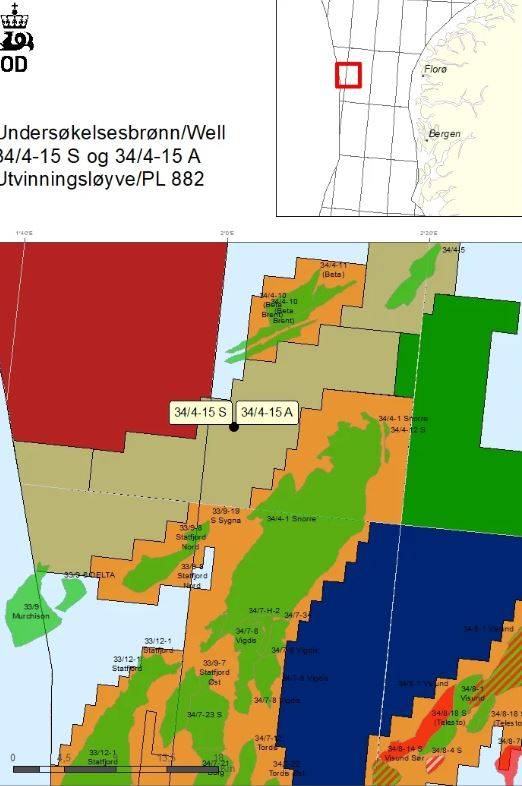