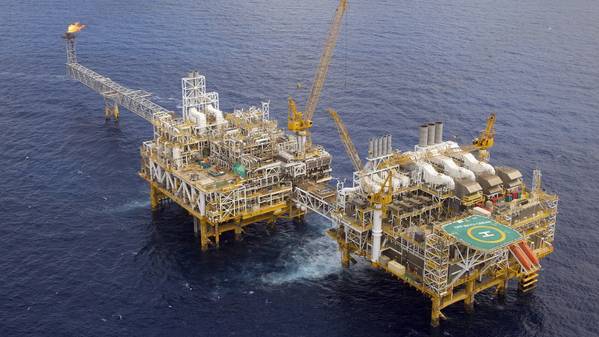 Australian oil and gas producer Santos has offered its first-ever Bayu Undan condensate cargo via a tender for loading in August, two sources with knowledge of the matter said.

Santos increased its stake in the Bayu Undan gas field in the Timor Sea, part of a $1.265 billion deal with ConocoPhillips that was completed in May.