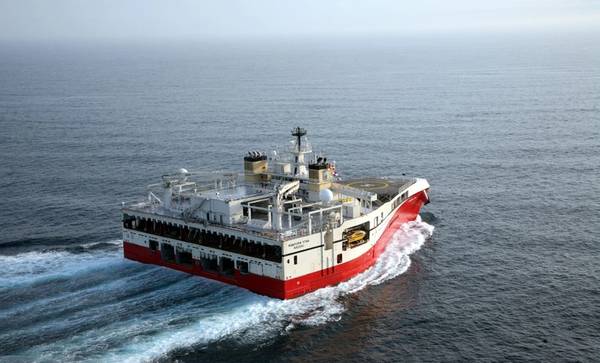 Norwegian seismic acquisition company PGS has said that its Ramform Titan has completed a seismic survey project in Brazil, breaking a streamer spread record in the process.

The company said Tuesday that it had completed the survey on the first two parts of a new long-offset GeoStreamer-X seismic survey in Campos Basin.

The majority of the coverage so far targets areas for the Brazil 17th Bidding Round scheduled for early 2021. Fast track PSDM products will be available through Q3 and Q4-2020, PGS said Tuesday.

Ramform Titan completed the acquisition of the 6 500 sq. km area ahead of schedule, with an average production of 80 sq. km per day, the Norwegian seismic survey company said.

PGS said that due to the COVID-19 pandemic, and offshore logistics challenges caused by it, it had still carried out safely and reliably "recording high-quality data every day since late February with a single crew."

John Cramer, New Ventures Manager for Brazil said: “The Ramform Titan’s execution of the first phases of the GeoStreamer X project in Brazil proved again the efficient and safe operations afforded by our Ramform Titan-Class vessels towing large spreads in the challenging Brazil environment. We are more than grateful to her crew for completing the first phase of this program without a crew change during the COVID-19 pandemic. We are looking forward to completing the remaining phase of this program in 2021 when offshore logistics can be secured.”

Myshiptracking website data shows the Ramform Titan on Monday arrived in Las Palmas, Spain, where it is currently moored.

PGS in May said it would use the Ramform Titan and the Ramform Atlas for three new seismic surveys off the east coast of Canada this summer.

The Ramform Atlas is already offshore Canada. Offshore Engineer has reached out to PGS to ask about the Titan, and why it is located in Las Palmas.

A PGS spokesperson said: "The Canada surveys are going as planned...The Ramform Titan is in Las Palmas for a pit stop and crew change before going to Canada." 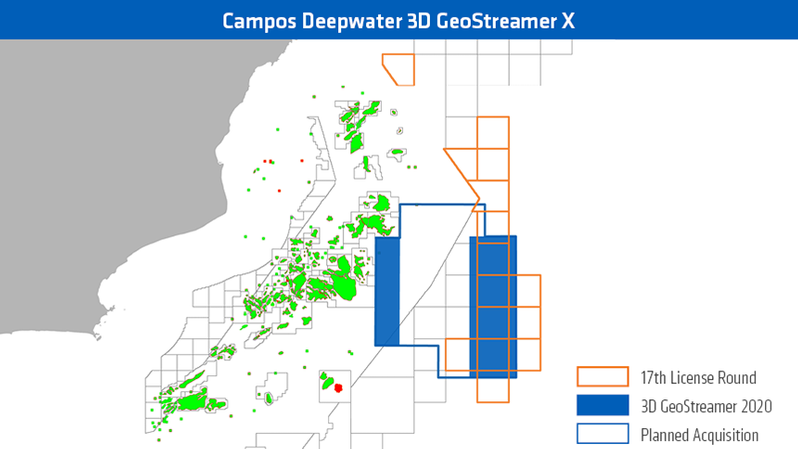