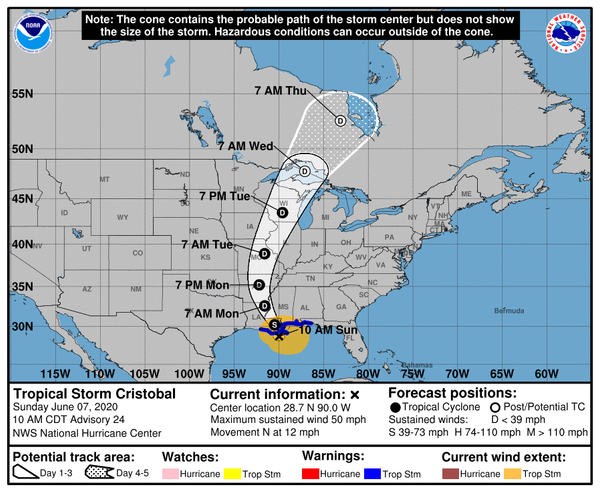 Offshore oil and gas operators in the U.S. Gulf of Mexico have evacuated workers from 185 production platforms and three drilling rigs in the wake the tropical storm Cristobal, the Bureau of Safety and Environmental Enforcement (BSEE) said on Sunday.

Based on data from offshore operator reports submitted as of 11:30 CDT Sunday, apart from evacuations, a total of seven dynamically positioned offshore rigs have moved off location out of the storm’s path as a precaution.

Tropical storm Cristobal made landfall along the Louisiana coast on Sunday evening.

Monday morning, the National Hurrican Center said that although the center of Cristobal had moved inland, there remained a danger of life-threatening storm surge outside of the Hurricane and Storm Damage Risk Reduction System from the Mouth of the Mississippi River to Ocean Springs, Mississippi, and a Storm Surge Warning is in effect for those areas

"Residents in these locations should follow advice given by local emergency officials," NHC said.

The Central Gulf Coast region will be most prone to heavy rain issues after the passage of the center of Cristobal through Monday. Flash flooding, and new and renewed significant river flooding is possible, especially where heavier rainfall occurs over portions of the Gulf Coast through the Mississippi Valley, the NHC said.

Further, wind gusts to tropical-storm-force are expected Monday morning (local time) in the coastal areas from southeastern Louisiana to the western Florida Panhandle. In addition, the combination of Cristobal and a mid-latitude cyclone may cause gust winds by midweek over portions of the Midwest and Great lakes regions, NHC said. 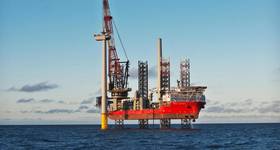 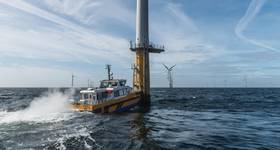