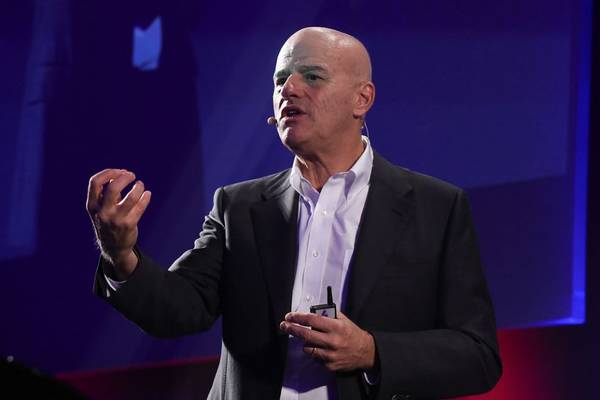 Italian oil major Eni said on Thursday it was creating a division to focus on renewable energy, as part of a corporate reorganization.

The overhaul, which Reuters reported on Wednesday, follows industry-wide upheaval as the coronavirus pandemic has disrupted oil markets and sapped the earnings of oil and gas companies.

The impact adds to concerns about climate change that had already deterred investment in planet-warming fossil fuels.

"This new structure reflects Eni's pivot to the energy transition. An irreversible path that will make us leaders in decarbonised energy products," Chief Executive Claudio Descalzi said in as statement.

The new division - called Energy Evolution - will be led by current Chief Financial officer Massimo Mondazzi, who will maintain his current role until August 1.

Oil and gas activity at the state-controlled company will be in a separate unit, led by Alessandro Puliti, current head of upstream.

The new structure will be implemented over the coming weeks, the statement added.