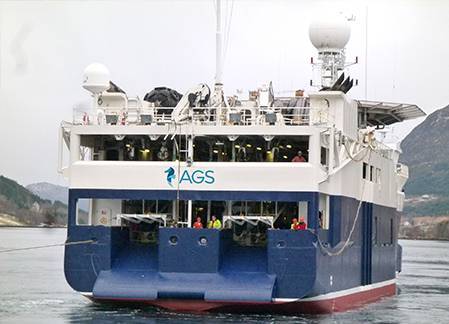 Norwegian seismic survey company Axxis Geo Solutions (AGS) has signed the final contract for the additional scope of work for Equinor in the North Sea.

AGS early in May said it had reached a deal with Equinor to carry out an ocean bottom node survey for Equinor over a 30-day period. This deal followed a letter of intent signed in February.

It then on May 20, said the scope might be extended further, and this has now been confirmed.

In a statement on Thursday, AGS said that the additional work would start directly after the conclusion of the previously announced contract in the North Sea and will have a duration of approximately two weeks.

The scope of work will be conducted by two seismic vessels. AGS did not say which vessels will be used for the project, but data from MarineTraffic shows the vessels in question may be the Naiad and the Havila Fortune.