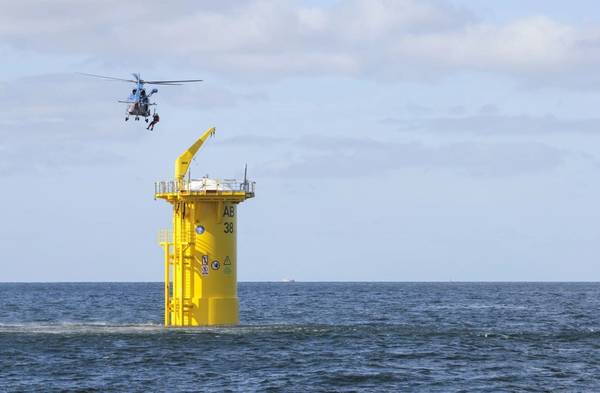 Illustration only; Image by Zacharias/AdobeStock

DHSS will be in charge of coordinating the transport of passengers, luggage and cargo from its aviation hub at Den Helder Airport to the offshore wind project and back.

"This contract award is an example of our solid relationship with MHI Vestas Offshore Wind, which is built on trust in the partnership approach, based on mutual experience and transparency”, says Wim Schouwenaar, CEO of DHSS.

"DHSS has been a valuable partner to MHI Vestas in several operations in the North Sea. We’re comfortable with the logistics and transportation expertise of DHSS and look forward to working with them on the Borssele III/IV offshore wind project”, noted Ole Jacob Wang Nielsen, Head of Offshore Engineering & Aviation at MHI Vestas.