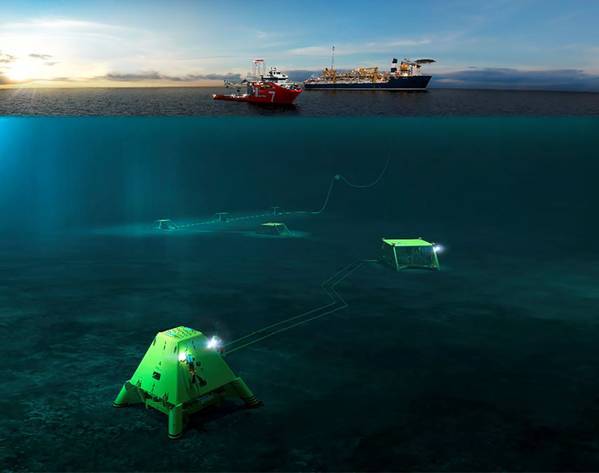 Polish oil company PGNiG said Monday it expects to produce about 115 tons of oil from the Skogul field offshore Norway in 2020.

First oil from Skogul, located in the North Sea, offshore Norway was achieved in March, 2020. was achieved during the quarter.

The field is operated by the Norwegian oil company Aker BP, with a 65% stake, while the Polish firm owns the remaining interest.

Jerzy Kwieciński, President of the PGNiG Management Board said Monday:"We expect to produce about 115 thousand tons of oil from the field in 2020 alone. We are working with a recognized partner, with whom we share a wealth of experience in hydrocarbon exploration and production, also in other license areas. The proximity of the existing production infrastructure will have a reducing effect on production costs."

PGNiG said that Investment and analytical work was underway on other fields such as Duva, Tommeliten Alpha, King Lear, and Fogelberg.