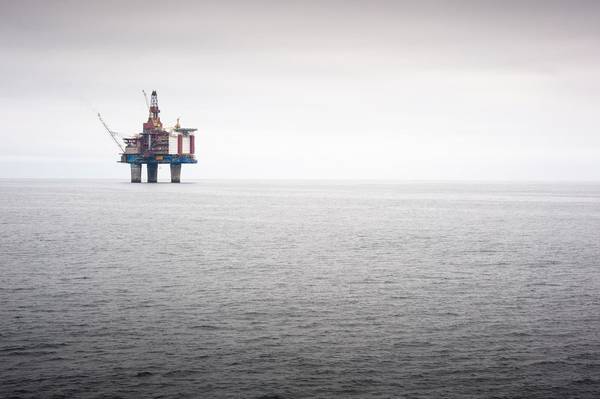 Following Norway's decision in April to cut oil production to support oil prices, and the King's approval of the proposed cuts last week, the country's Energy Ministry on Monday announced the list of fields covered by the planned cuts that are expected to take effect from June.

Back in April, Norway said it would reduce its oil output, after and Saudi Arabia and Russia-led OPEC and Non-OPEC blocks agreed to reduce production to bring oil prices back up.

Norway said in April that the government-imposed cuts in oil production would contribute to a faster stabilization of the oil market than the market mechanism alone would provide, but stressed that its decision was not part of the OPEC+ cooperation.

The reduction will be distributed by individual fields and implemented by issuing revised production permits.

"The Ministry of Petroleum and Energy has now implemented the production restriction by granting revised production permits to the oil fields on the Norwegian continental shelf that are covered by the regulation," the ministry said Monday,

The regulation applies to Norwegian oil production only and its gas and condensate fields are not affected.