Neptune Gets Nod for Dugong Drilling with Deepsea Yantai Rig 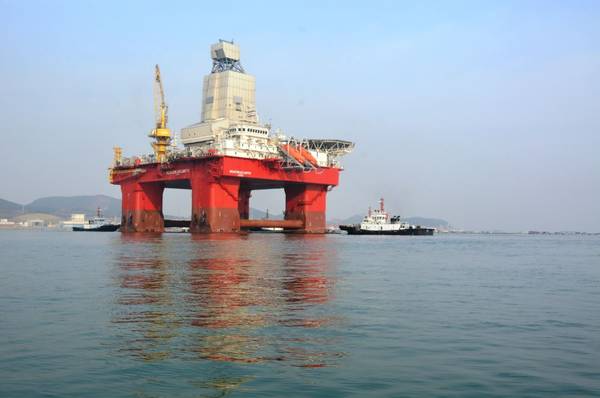 Oil and gas company Neptune Energy has received regulatory approval to use the Deepsea Yantai rig for exploration drilling in the North Sea, offshore Norway.

The Petroleum Safety Authority Norway said Wednesday it had granted Neptune the consent to use the rig for the wells 34/4-15 S and 34/4-15 A (sidetrack) at a prospect named Dugong.

The prospect is located in Neptune operated (40%) production license 882, near Equinor's Snorre field. Other partners in the license are Petrolia, Concedo, and Idemitsu.

According to PSA Norway, the drilling operation,  in a water depth of 331 meters, will take between 44 and 90 days to complete.

The Deepsea Yantai is a sixth-generation semi-submersible drilling rig delivered in 2019 by CIMC Raffles in China.

The drilling rig is owned by CIMC but managed by the Norwegian drilling contractor Odfjell Drilling.