Woodside Holding Off on $11B Scarborough Project FID until Prices Improve 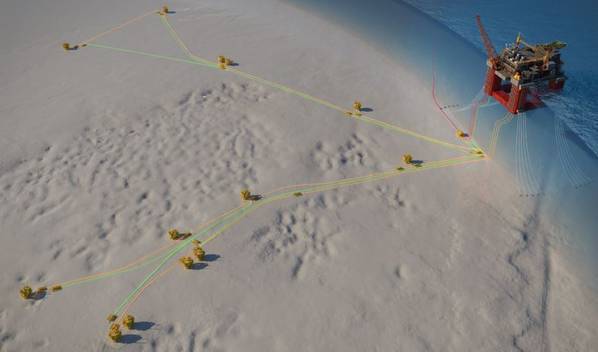 The company in March deferred a final investment decision on the project off the coast of Western Australia until 2021 to help rein in capital spending to weather the oil price crash.

It will be "investment ready" by the third quarter of 2020 but Woodside, which co-owns the project with BHP Group , does not expect to sign a decision until oil prices improve, CEO Peter Coleman told shareholders in a virtual annual meeting on Thursday.

The project includes an expansion of Woodside's Pluto LNG plant, which Scarborough will feed.

A final investment decision will require "a period of sustained pricing stability and then also a trajectory through pricing growth. What's limiting us at this point in time is, of course, ratings agencies," Coleman said.

"We just definitely don't want to get to a point where we're worried about whether we're investment grade or not."

Ratings agencies Moody's and S&P have slashed their oil price forecasts and put oil and gas producers' ratings on negative watch, and Coleman said he does not expect the agencies to revise their pricing outlooks until next year.

Woodside's planning assumes oil prices, which plunged to 20-year lows last week, will remain weak into next year although it expects a gradual recovery starting later this year.

"Hopefully by 2022 we'll be back to as normal as we can be in the pricing area," Coleman told shareholders.