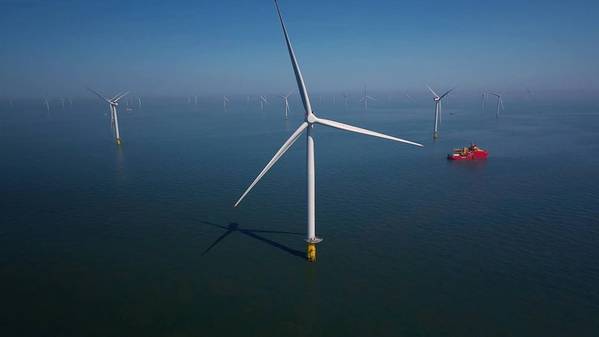 The agreement, along with Nestlé UK's already existing PPAs, secures that all of Nestlé UK's consumption is covered by PPAs from renewable energy backed by certificates.

In December 2019, Ørsted signed the world's largest PPA for offshore wind with Covestro for 100MW of the output from the Borkum Riffgrund 3 project in Germany. The corporate PPA with Nestlé UK is Ørsted's second in the UK, following the 23MW agreement with Northumbrian Water, signed in February 2019.

Race Bank Offshore Wind Farm is one of the newest operational wind farms in the UK and was commissioned in 2018. It is capable of generating up to 573MW of green electricity from its 91 Siemens Gamesa 6MW wind turbines.