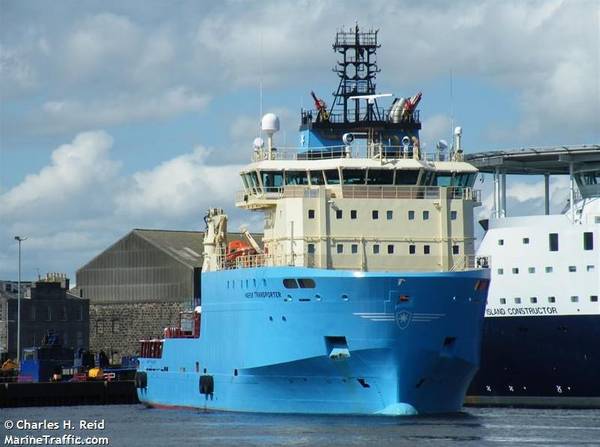 A Maersk Supply Service's offshore vessel was a target of an armed robbery in Mexico last weekend.

Maersk Supply Services COO Mark Handin said: "All crewmembers at the location are safe and accounted for, and there are no reports of injuries. Our primary concern remains the safety and wellbeing of our crew and all those affected by the situation.

"We have set up crisis counseling for our employees. The company’s incident response procedure has been activated. We are coordinating support and contacting all relevant authorities."

Worth noting, this is not the first incident in Mexico's offshore oil and gas space this month as there was an incident on April 4 in which armed assailants opened fire on a pipelaying vessel.