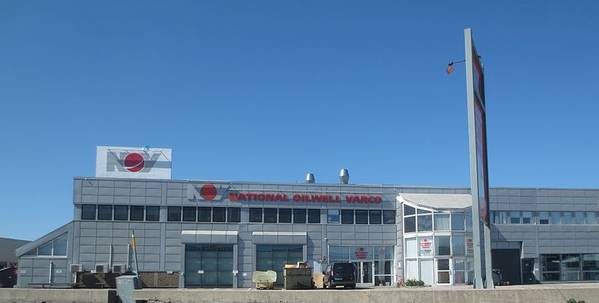 Kverneland joined NOV through the acquisition of Hitec in 1999. Starting in 2001, Kverneland worked as the Company’s Corporate R&D manager until she was promoted to Chief Technology Officer in 2009.

Clay Williams, Chairman, President and CEO of National Oilwell Varco, remarked, “I am grateful for the enormous impact Hege has made on NOV and on the industry we serve. She has been a prominent industry spokesperson, consistently advocating for better, safer, more efficient ways of executing the critical mission of developing energy. Hege leaves a legacy of innovation at NOV. Her leadership and candor have been a pleasure to witness and helped NOV succeed.”

Williams added, “I am pleased to announce that David Reid will replace Hege as Chief Technology Officer while also retaining his responsibilities as Chief Marketing Officer.”

As Chief Marketing Officer, Reid has been charged with developing the market and strategic engine of NOV across regional operations and business segments.

Reid joined Varco International in 1992, and has lived in Scotland, California, and Houston while working worldwide in roles covering business development, product development, leadership, and management. 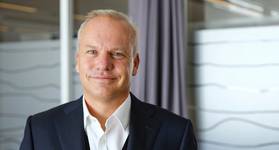