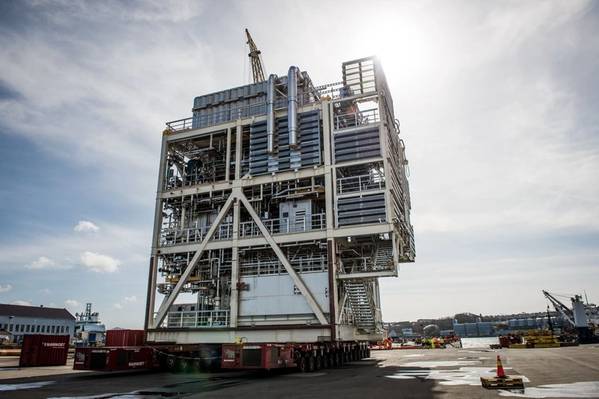 Oil and gas firm Neptune Energy has announced the load out of the 740-tonne topside module for the Nova brownfield project in the Norwegian North Sea.

The module was lifted onto a barge at the Rosenberg Worley yard in Stavanger and will be transferred to the world's largest crane vessel, Heerema’s Sleipnir, then installed on the Neptune-operated Gjøa platform, Neptune said Wednesday.

Neptune has been leading the project on behalf of the Nova-operator, Wintershall Dea, which will provide additional gas and oil volumes and extend the operating life of Gjøa.

The module’s load-out completes the fabrication phase by Rosenberg Worley which began in November 2018. 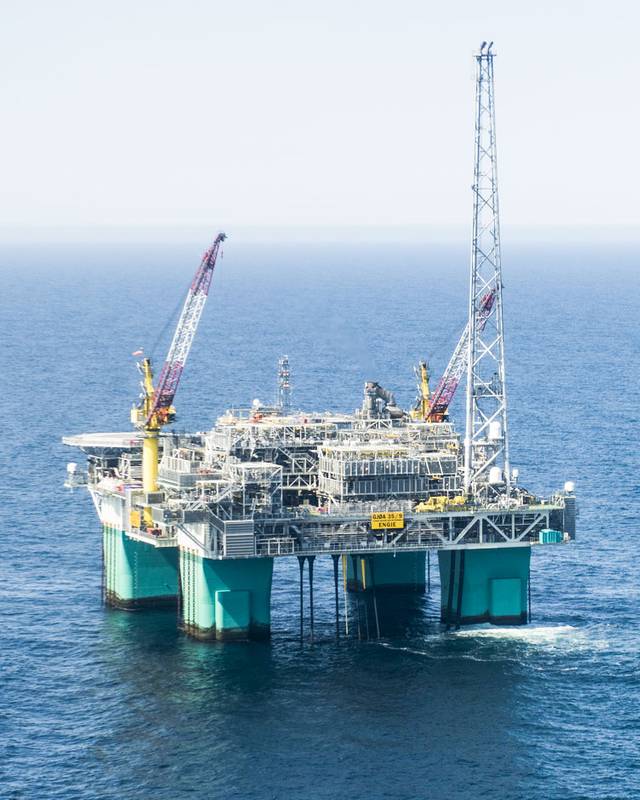 Caption: The Nova field is tied back to the Gjøa platform- Credit: Neptune Energy/Jan Inge Haga

The module will process the Nova field hydrocarbons and provide water injection facilities via the Gjøa platform.

It is scheduled to be installed next month on the Gjøa offshore platform. The platform is the first floating production platform to be powered by hydroelectricity delivered via a submarine cable from the mainland, saving 200,000 tonnes of CO2 each year.

Earlier this week, Neptune Energy announced ambitious targets to reduce carbon and methane intensity by 2030 from its production units.

The company said it was targeting carbon intensity of 6kg CO2/boe by 2030, which represents a 60% reduction from forecasted levels if no action was taken – and well below the industry average of 18kg CO2/boe.