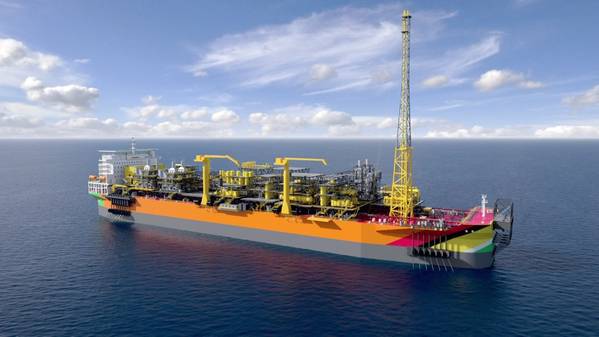 Exxon Mobil Corp said on Tuesday that production at the Payara project, its third development in Guyana, could be delayed due to delays in government approvals as the company scales back spending elsewhere due to the crude price crash.

Payara's startup had been slated for "as early as 2023" and was expected to eventually produce some 220,000 barrels per day of crude, according to Exxon's website.

The firm and its partners Hess Corp and China's CNOOC Ltd have discovered more than 8 billion barrels of recoverable oil in the South American country, which has no history of production.

The Exxon-led consortium in January produced some 56,320 bpd of crude at Phase 1 of its Liza project. Phase 2 of the same venture, at the prolific Stabroek block, is the next project expected to bring production online.

The company said on Tuesday current operations at Liza were unaffected by a 30% cut in planned capital spending this year as the coronavirus pandemic saps energy demand and oil prices. Startup of the second phase of Liza also remains on track for 2022.

But at neighboring Payara, where Exxon and partners are still awaiting approval from the government to send a third vessel needed to start offshore production, some activities planned for this year are being deferred, Exxon said, potentially delaying its startup by 6-12 months.

The company's shares were up 5.2% at $42.48 in afternoon trading on Tuesday as investors cheered the spending cuts.

Guyana's Director of Energy Mark Bynoe told Reuters in a January interview that the government was still reviewing Exxon's plan to develop Payara, and that he could not provide a timeline on when approval could be granted.

Bynoe did not respond to requests for comment on Tuesday.

Worldwide oil demand has dropped by as much as 30% in recent weeks, coinciding with an oversupply of Middle Eastern crude, sending prices to multi-decade lows.

That has put projects to develop up to 16 billion barrels of oil in Latin America at risk of cancellation or delay, consultancy IHS Markit said this week in a report. That includes some of Guyana's offshore projects, as their breakeven prices are estimated between $20 and $30 per barrel.