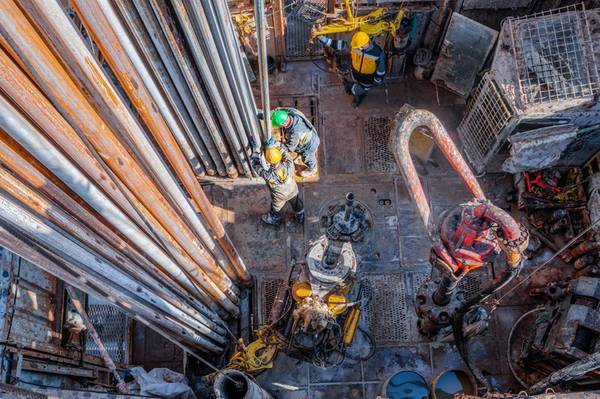 Oilfield services provider Petrofac is launching a redundancy programme that it expects will end up reducing staff numbers by 20% as it seeks to cope with plunging oil prices, according to a source and an internal email seen by Reuters.

The Britain-based company, which said redundancies would be voluntary but could become compulsory if not enough people took up the offer, said it might also consider reducing base salaries by at least 10% for many employees.

"The oil price slump can be expected to have a considerable impact on demand for our services in the short and medium-term," Petrofac Group Chief Executive Ayman Asfari wrote in the email sent to staff on Thursday.

"We must act immediately and decisively to protect the future of our business," he wrote.

A spokesman for Petrofac, which designs, builds and operates oil and gas facilities, said: "as a responsible company we, like most of the industry, are putting in place a number of internal measures to help us deal with the challenges of the current environment."

Brent crude lost about two-thirds of its value in the first quarter as demand plummeted due to measures to halt the spread of coronavirus and as Saudi Arabia and Russia battled for market share, pumping extra oil into an oversupplied market.

Other energy industry companies have been announcing a range of measures to deal with the downturn, including major cost cuts.

The chief executive said the voluntary redundancy program would be offered to employees for two weeks but said the company could consider compulsory layoffs after that period.

The company also planned a 50% reduction in its planned capital expenditure, Asfari wrote.

Petrofac "is likely to have to consider a reduction in the base salaries and allowances of at least 10% for many employees," the chief executive wrote.

The company was also exploring options to use government support to pay employees in countries where a programme had been put in place, he added.

Petrofac, which operates globally including with national oil companies ADNOC and Saudi Aramco had revenues of $5.5 billion last year and employs around 11,500 people.