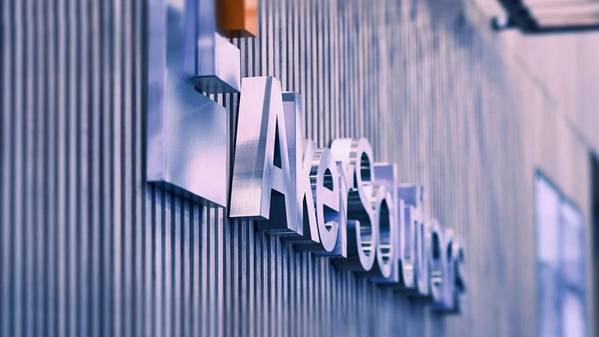 The company has cited the negative effects of the coronavirus outbreak on its business, including travel and quarantine restrictions, causing challenges for both its and its clients' operations.

Luis Araujo, chief executive officer of Aker Solutions said: "The first months of 2020 have been unlike anything we have previously experienced. The COVID-19 pandemic, coupled with the sharp drop in demand for oil and gas, has caused significant disruption to the global economy and left societies around the world grappling with new ways of working and living."

Aker Solutions expects the level of activity going forward will be reduced" considerably" and that its revenues will decline "by a minimum of 20 percent compared to the outlook at end of 2019."

The company has said it has demobilized about 3,000 contractors in Norway, including 700 non-Nordic contractors from Egersund and Sandnessjøen, to comply with new national and customer restrictions.

Further, Aker Solutions said it would cut costs and investment levels, with a plan to reduce the company's fixed cost level by a total, of at least NOK 750 million per year.

This means the company will consolidate the subsea tree production to Brazil and Malaysia, and that its the Tranby site outside Oslo, Norway will no longer produce subsea trees after 2020. The move will remove market capacity of about 60 subsea tree equivalents per year.

At the subsea plants in Port Klang (Malaysia) and Curitiba (Brazil), manning will be reduced to strengthen the plant’s competitive position and adapt to the forecasted demand.

Apart from the previously mentioned job cuts, Aker Solutions has said that a program for substantial reduction of overhead personnel and costs across all regions has been initiated. The company did not say how many workers in Brazil and elsewhere will be affected by the cuts.

Also, Aker has said it is planning to reduce costs through early retirement initiatives.

Further, Aker Solutions said that it will impose salary freeze without variable pay schemes for everybody, CEO, Executive and Senior Management, as well as the "general population."