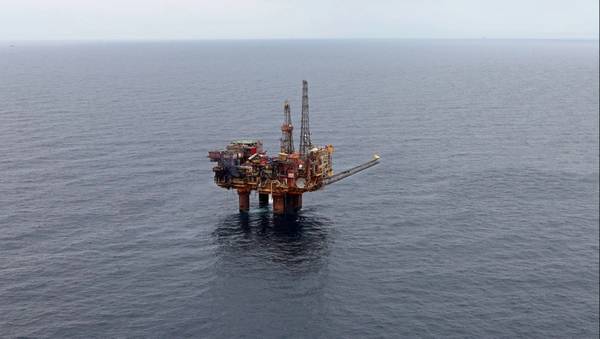 Oil firm Taqa has informed that several of its crewmembers on two North Sea platforms are in isolation over suspected Covid-19 symptoms, but that production is not affected.

In an email to Offshore Engineer on Tuesday, a Taqa spokesperson said: "Eight members of crew on Cormorant Alpha and North Cormorant, who are currently self-isolating, some of whom have mild symptoms, were flown onshore today, 24th March. "

A further five members of crew on these platforms, some of whom presented with minor symptoms, are nearing the end of their self-isolation over the next few days, are feeling well and will remain on-board, the spokesperson said,

"The safety and wellbeing of everyone on the platform remain of primary importance.  The crew members are being looked after by the medics on board. This does not have any impact on platform operations and flights to and from the platform are continuing as normal," the Taqa spokesperson added.