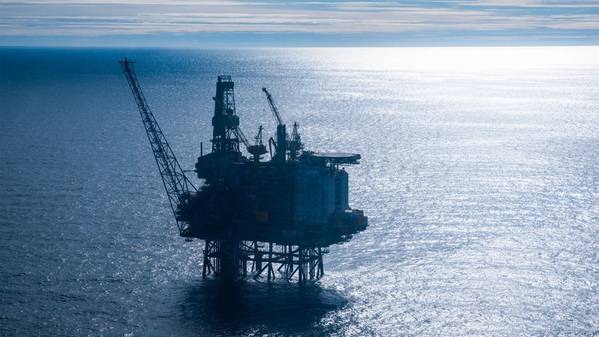 "This is a strategically important contract for us and a recognition of our skilled engineering team working with EPCIC offshore modification projects. We look forward to continuing our good cooperation with Wintershall Dea and contribute to increased production at the Brage Platform, says Head Energy’s Engineering Director.

Brage is Wintershall Dea’s first manned platform in Norway. Located in the northern North Sea, 125 kilometers west of Bergen, it is one of the oldest producing platforms in Norway.

First discovered in 1980, the field came into production in 1993 and has been in operation ever since.

When Wintershall Dea (then Wintershall) took over operatorship from Statoil (now Equinor) in 2013, the platform was granted a lifetime extension until 2030.