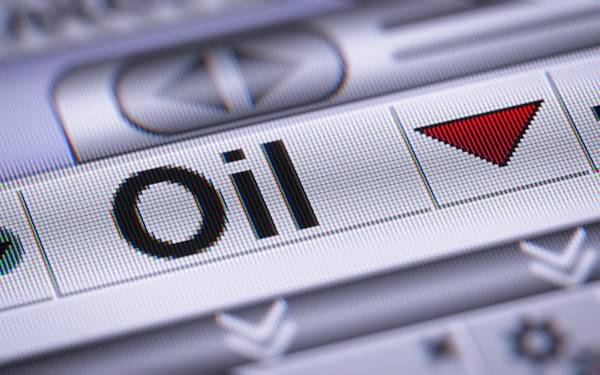 Brent fell by 10% on Monday, and U.S. crude to below $30, as emergency rate cuts by the U.S. Federal Reserve and its global counterparts failed to tame markets and China's factory output plunged at the sharpest pace in 30 years amid the spread of coronavirus.

To combat the economic fallout of the pandemic, the Fed on Sunday cut its key rate to near zero, triggering an unscheduled easing by the Reserve Bank of New Zealand to a record low as markets in Asia opened for trading this week.

The Bank of Japan later stepped in by easing monetary policy further, and Gulf central banks also cut interest rates. However, the measures failed to calm the investors, and stock markets weakened again.

"The price response is understandable given that lower interest rates and new bond purchasing programs will do nothing to combat the current weakness of oil demand," Commerzbank analyst Carsten Fritsch said.

He added that the more countries freeze public life, close their borders and cancel flights, the greater the impact will be on oil demand, especially as this also involves economic activity being generally scaled down.

Meanwhile, China's industrial output fell by a much larger than expected 13.5% in January-February from the same period a year earlier, the weakest reading since January 1990 when Reuters records began.

Brent's premium to WTI narrowed to less than $1, close to its narrowest since 2016, making U.S. crude oil uncompetitive in international markets.

"The relative weakness in Brent shouldn’t come as too much of a surprise, given the severity of the breakout across Europe," said ING analyst Warren Patterson.

"Another factor offering relatively more support to WTI is news that President Trump has ordered Strategic Petroleum Reserves to be filled up at these lower price levels."

U.S. President Donald Trump said on Friday that the United States would take advantage of low oil prices and fill the nation's emergency crude oil reserve, in a move aimed to help energy producers struggling from the price plunge.

Oil prices have also been under intense pressure on the supply side, as top exporter Saudi Arabia ramped up output and slashed prices to increase sales to Asia and Europe.

This month, the Organization of the Petroleum Countries and Russia failed to extend production cuts that began in January 2017 aimed at supporting prices and lowering stockpiles.

An OPEC and non-OPEC technical meeting planned for Wednesday in Vienna has been called off as attempts to mediate between Saudi Arabia and Russia after the collapse of their supply cut pact made no progress, sources said on Monday.

Kremlin spokesman Dmitry Peskov also said a decline in oil prices did not come as a surprise, and that Moscow did not have any immediate plans for any contacts with the leadership of Saudi Arabia. 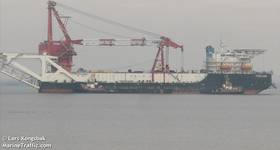