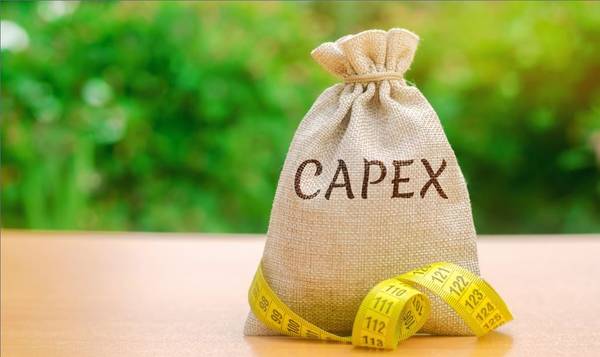 Canadian oil and gas company has cut its CAPEX and production guidance for 2020 amid the volatile oil market environment. The cuts will be made in its upstream business with projects put on hold in China, Indonesia, and Canada.

The company has slashed its 2020 capital program reduced by $900 million; represents 33% reduction in upstream spending.

Husky Energy now expects to spend between $1,75 billion and $1,9 billion in the upstream segment in 2020, down from previously planned $2,6 billion and 2,8 billion range. Apart from CAPEX cuts, the company is also looking at $100 million in additional cost-saving measures.

“Husky has three important advantages: a strong balance sheet, an Integrated Corridor which includes a sizeable downstream and midstream segment, and Offshore operations that include long-term gas contracts in the Asia Pacific region not linked to the price of oil,” said CEO Rob Peabody.

"Given current market conditions Husky will commence the safe and orderly reduction, or shut-in, of production where it is cash negative on a variable cost basis at current prices," the company said.

The Liuhua 29-1 field at the Liwan Gas Project in China is not affected by the capital cuts and is being advanced as planned, with the first production expected by the end of 2020.

As part of the cuts, spending in resource plays and conventional heavy oil projects in Western Canada has been halted, with a focus on optimizing existing production and lowering costs. Drilling of sustaining pads at all thermal operations has been suspended.

Also, Lloydminster thermal projects scheduled to be delivered beyond 2020 have been deferred and will be reconsidered as market conditions improve.

"The Company continues to review further capital adjustments in response to the current market environment. Additional cost reduction initiatives totaling approximately $100 million in 2020 will include a reduction in well-servicing activities on uneconomic production, and a halt in exploration activity," Husky said.