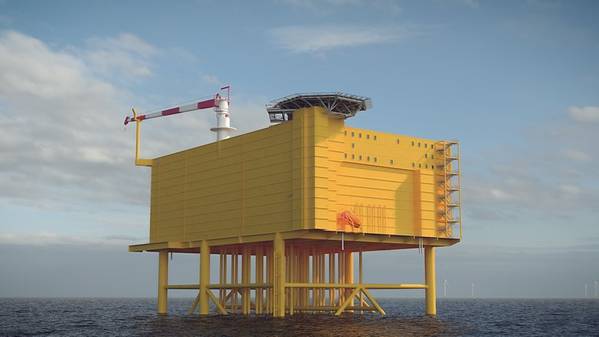 Grid operator TenneT reported a 9% drop in 2019 operating earnings on Thursday and repeated it will need fresh capital to build the infrastructure needed to realize Dutch and German government plans for more renewable energy.

TenneT is structured as a company but owned by the Dutch state. It is grappling with German and Dutch plans to build offshore wind farms as well as a major line between northern and southern Germany, and new interconnections between neighboring countries.

"As the result of the renewable energy policy in the Netherlands and Germany our investments are expected to rise further" to 4-5 billion euros annually, CFO Otto Jager said in a statement.

"To keep the company financially healthy, we expect to need 2-3 billion in additional capital in the coming year." He said that the company is in talks with the Dutch state about possible options, but it excluded "breaking up the company." TenneT said its net debt had risen by 9% in 2019 to 9.5 billion euros. 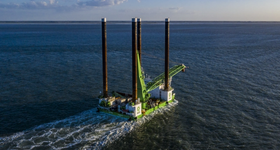