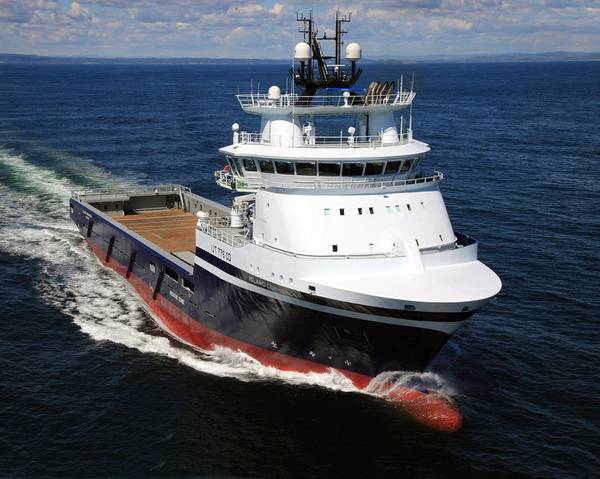 The Island Crusader and the Island Contented have been awarded contracts for a period of 600 days and 400 days respectively, while Island Commander has scored a three-year deal. Lundin will have options to extend contracts for all three platform suppliers.

"We have not seen contracts of equivalent duration for quite some time now, which makes it extra pleasant to sign contracts for three vessels in one go. This provides predictability for all our employees as well as a stable income for these vessels,” says Managing Director of Island Offshore Management AS, Tommy Walaunet.

The work will start between April and August this year for the two LNG vessels, while Island Commander will take on its new contract in November, in direct continuation with the existing contract.

Apart from the three charters with Lundin, Island Offshore also won a one-year extension of an existing contract for the PSV Island Champion working out of Aberdeen.

Also, Island Offshore said it had secured long-term contracts for two additional PSVs- also "as a result of good a long-term relations to an unnamed customer."