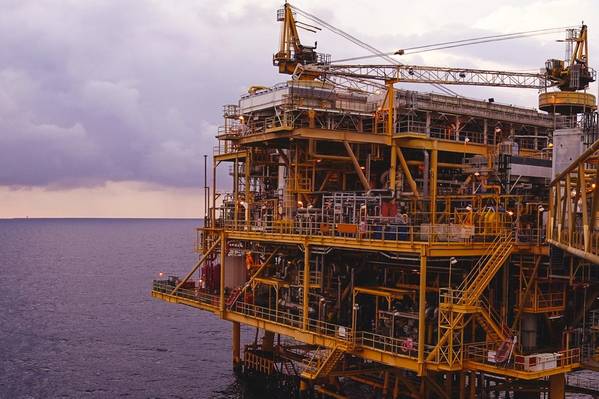 The optimism that was very much present in the offshore market at the turn of the year has ebbed away with the spread and impact of COVID-19. What little was left by early March evaporated completely with the collapse of OPEC’s alliance with Russia.

The latter’s decision to not participate in further production cuts that were designed to prop up the market led to Saudi Arabia cutting prices to refiners and moving to increase production after the current cap expires at the end of March.

OPEC+ had been intending to cut a further 1.5 million b/d from total production of around 41 million b/d, taking the total cuts to 3.6 million b/d in order to restore the price floor. Instead, the roof has caved in. At the timing of writing, only Saudi Arabia had communicated its intention to increase production. Its reaction caused oil prices to collapse by 25%, with Brent at around $35/bbl and WTI at $32/bbl.

Having produced around 9.7 million b/d in January and given its 2 million b/d of spare capacity, Saudi Aramco’s intention to bring production back above 10 million b/d looks eminently plausible. The ramp-up could be followed by other increases from the likes of the UAE, Kuwait, and Angola. Russia, which had cut production by around 230,000 b/d could also increase its output.

That said, there is still some hope for reconciliation. The UAE’s Oil Minister has stated that given time, Russia could return to the fold. In the absence of such a U-turn, the potential reactions of other states puts downside pressure on commodity prices. The potential price war is still in its infancy.

With oil prices entering Bear territory yet again, the near-term prospects for the offshore market will be called into question. Equities could arguably be oversold but it seems that any marginal projects that were close to a final investment decision will be deferred. We think that West African work, which already had questionable economics, looks particularly at risk, while investment plans in Brazil could be scaled back.

Middle Eastern offshore activity looks to be more resilient. We’d expect Saudi Aramco to continue tendering its Zuluf Redevelopment work, while ADNOC is unlikely to stop the Hail and Ghasha projects. The immediate impact could be that in the absence of work elsewhere these tenders become even more competitive.

We had already expected project awards to decline in 2020. In these early stages of what could be a prolonged event, it seems that we were not conservative enough.