Equinor Cleared to Use Odfjell Rig at Tordis and Vigdis Fields 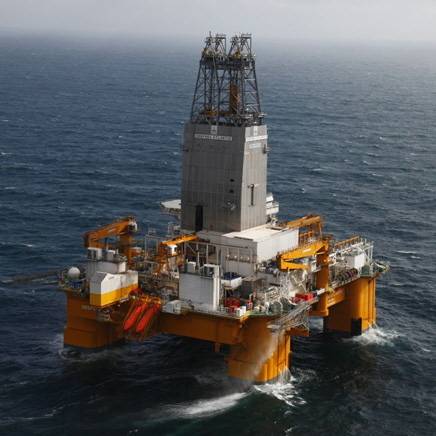 Equinor has received regulatory approval to use the Deepsea Atlantic offshore drilling unit for operations at Tordis and Vigdis fields in the North Sea, offshore Norway.

The Petroleum Safety Authority said Friday that the drilling and completion operations, approved by the authority, would start mid-March.

"The consent applies to plugging, drilling, and completion of wells using the Deepsea Atlantic mobile drilling facility," the PSA said.

The semi-submersible drilling rig is operated by Odfjell Drilling. The operations are expected to take 196 days to complete.

The Norwegian Petroleum Directorate in September last year granted Equinor consent to use the facilities on the Tordis and Vigdis fields beyond the approved lifetime.

Equinor is the operator of the fields, both of which are located in production license 089 in the Tampen area in the northern part of the North Sea. Statfjord, Snorre, and Gullfaks fields are the closest neighbors.