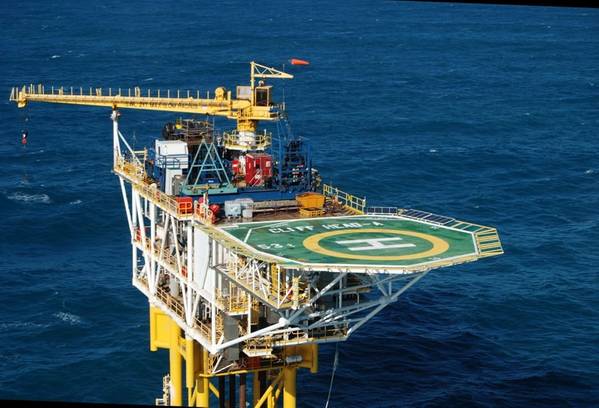 Triangle Energy said Monday production at the platform located approximately 14 kilometers offshore in the Perth Basin, and 270 kilometers north of Perth Australia, had been suspended as a result of an electrical fault.

"Triangle’s on-site management who observed the electrical fault during routine maintenance immediately shut down production and initiated the emergency management plan in accordance with standard procedures," the company said.

The oil and gas firm added it had immediately reported this unplanned event, in accordance with the requirements of the National Offshore Petroleum Safety and Environmental Management Authority (NOPSEMA).

"Triangle can confirm there was and is no risk to staff safety and has initiated work to remedy the fault and return to continuous production as soon as possible, the timeframe of which is anticipated to be between two and four weeks. The Company will keep shareholders updated as to the progress of this remedial work and the impact on production in line with its continuous disclosure obligations," Triangle Energy said

For reference, production from the Cliff Head field was more than 1000 barrels of oil per day on December 20, 2019.