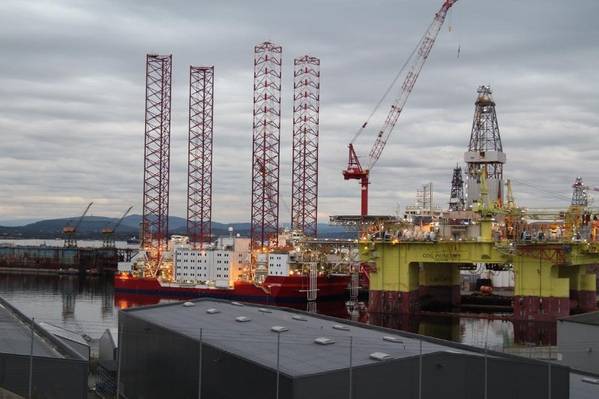 North Sea private equity player, Hitecvision — the firm behind the rise of well-known E&P players and suppliers — has decided to bundle 20 of its oilfield suppliers into a well-capitalized industrial group with other-than-offshore aims.

Hitec said the offshore suppliers would live on in a new, 3,600-strong conglomerate called Moreld, as there were, reportedly, “no investors interested” in the companies when they went up for sale.

For now, Moreld will act as the parent company to provide the highly profitable but “shunned" businesses “with the resources needed to accelerate development into other segments of the energy sector, including the rapidly growing renewables market,” the company said.

“[Indications] are that activity levels in the oil industry will remain solid for years to come. At the same time, in the longer term, the world will enter a new era where oil & gas will be less important,” a note to investors said.

Many under the new Moreld umbrella are already making headway into offshore renewable energy.

Hitechvision management said small companies are challenged by the energy transition, so “the purpose of Moreld is to provide strength and momentum in this transition process towards new business areas.”

The “merged” companies are seen as “retaining their positions in oil and gas” while seeking renewables growth in “the long run.” Moreld, however, is 100-percent owned by HitecVision funds.