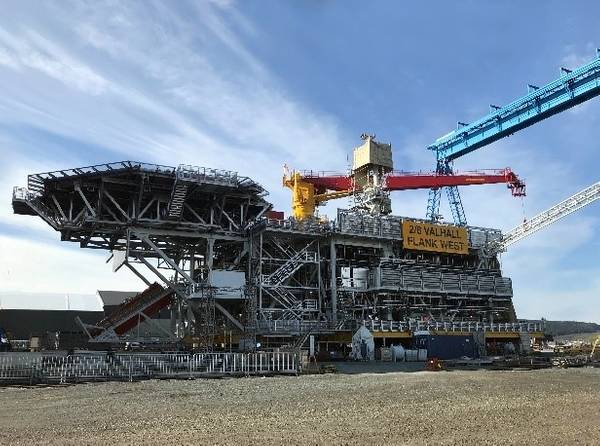 Norwegian offshore engineering and construction company Kvaerner expects 2020 revenue and EBITDA to be lower compared to 2019, citing an effect of the market cycle with few new orders in 2018 and 2019.

Kvaerner on Wednesday released results for the fourth quarter and full year of 2019, saying the results ended at “planned levels.”

The company’s operating revenues for the quarter and for the year were higher compared to 2018 levels, boosted by the completion of important projects such as the Johan Sverdrup Utility and Living Quarter Platform for Phase 1 and the normally unmanned platform for Valhall Flank West, as well as new contract awards.

During the year, the company also won its first renewables deal, to build 11 floating concrete hulls for the wind turbines for the Hywind Tampen project.

EBITDA for the quarter was NOK 105 million, an increase of 40 percent compared to EBITDA in 4Q 2018 of NOK 75 million

The corresponding EBITDA was NOK 512 million for 2019, versus NOK 487 million in 2018. Operating revenues for the fourth quarter were NOK 2 789 million for the Field Development segment, where also revenues from joint ventures are included.

This is an increase of 58 percent from the fourth quarter of 2018, Kvaerner said, when revenues were NOK 1 755 million.

“We are pleased that the results are according to plan for 2019. We delivered several important projects last year, enabling our customers to start using the facilities on schedule or ahead of schedule. We commence this year with a high activity level in our yards, and the order book also includes important new orders won in 2019."

In parallel, Kvaerner said it was are also pursuing opportunities "for several important contracts that we see in our target markets.” “

Looking ahead, Kvaerner said it expected that annual revenues and EBITDA will decline in 2020 compared to 2019, as an effect of the market cycle with few new orders in 2018 and 2019.

"During 2020, 2021 and beyond, it is expected that customers will award key contracts. Kvaerner’s strategy is to use these market opportunities to develop and grow the operations and results over the coming years," the company said. 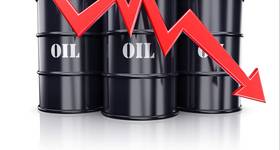