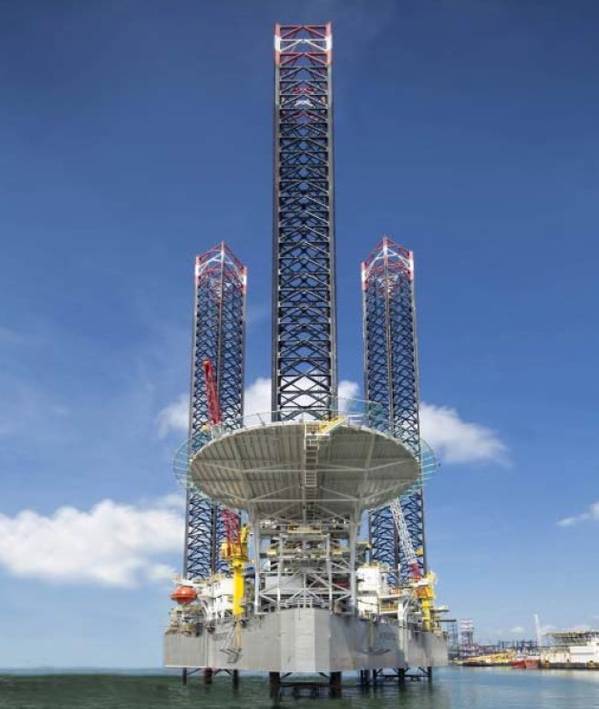 A slew of reports so far this year suggest a confluence of the right factors for a strong, sustained surge in contracting activity — especially in drilling — seems to be developing, at least in Europe.

Several indicators were in January pointing to key some snowballing of new activity, with only a constrained supply chain as the bottleneck.

Offshore acreage awards from Norway to Nicaragua have brought new licensees, and rig moves point to regional strength. Strongest appears to be Europe, where Baker Hughes reported five more offshore rigs putting in an appearance over the year-ago period, with signs from contractors that the months ahead will all surpass 2019.

Plying the continent’s waters are some 36 jack-ups and semi-subs, although the amount of drilling they’ve been doing has been disproportionate to their number.

Of all types of rigs, land and offshore, some 133 rigs are in action in Europe, numbers not seen since January 2011, when 117 showed national longings for wealth-generation.

The activity is a nod to onshore lease rounds in the Balkans, Britain, Russia, and Ukraine, but especially to interest in Europe’s new offshore license rounds, like the fifth Faroese; the first Polish, with its first ocean node survey and Romania’s listing of six blocks.

Club Med
The higher, seasonal offshore count includes the Adriatic and the Eastern Mediterranean (Greece, Italy, and Turkey), and marks more January rigs than have been seen in Europe since 2015 when 45 were in action.

Europe’s successful recent licensing rounds and fulfilling license work commitments (wildcats) are the No. 1 reasons for the appearance of so many rigs.

The January reporting of Stavanger-based numbers crunchers, Rystad Energy, show how a surge in acreage awards look set to sustain the uptick. On Friday, they released data showing licensing awards in the Mediterranean were the most numerous, and twice the rate seen in the past two years.

Such was 2019; meanwhile, the drilling contractor Shelf Drilling, acquired six premium jack-ups in at USD 100 million each.

The company has moved rigs into and out of the Baltic Sea and the Adriatic Sea since 2014 and they figure in 2020’s higher rig counts for those regions, with Eni alone booking two Shelf jack-ups for 2020 and 2021 Mediterranean campaigns.

Steady business
In issuing guidance for 2020, Shelf CEO, David Mullen, reported that the number of jack-ups contracted worldwide had spiked to 386 in January 2020.

That’s five more than the 2006-2015 average and 75 more than the lowest numbers since 2006. Shelf, a resurgent rig company, is indicative of the growth in the shallow-water market (although Rystad reports deepwater also showing strengthening numbers).

The jack-up rig company has grown the backlog 140 percent since June 2019 and has no pressing debt at a time when it sees growing demand in the Middle East, Mexico, and China.

But, it’s Norway where the activity is solidly highest (although Mexico has increased from 17 to 32 contracted rigs, Shelf says). Oslo, Rystad notes, has benefited from the spudding of 228 wildcats between 2013 and September 2019 (using on average of 17 rigs at a time), a period that saw 129 wells drilled in the United Kingdom.