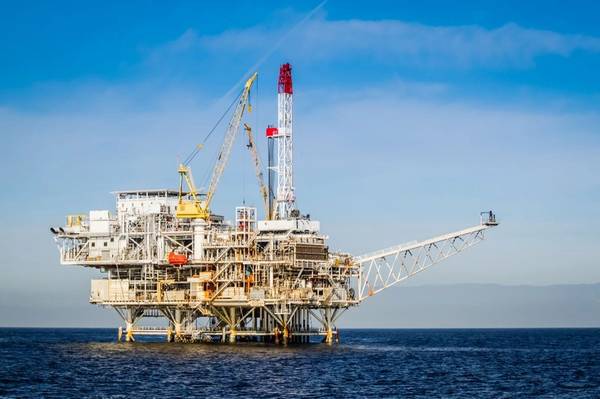 U.S. Congressman A. Donald McEachin, a Democratic representative from Virginia, has introduced legislation that would require offshore oil and gas operators to report failures of critical safety systems directly to the Secretary of the Interior, with the aim to tackle what the Congressman said was “a culture of secrecy” in the industry.

Under the proposed bill named the „Offshore Accountability Act of 2020,“ the Secretary of the Interior would, upon the receipt of such information from the offshore operators, be required to disclose the incident reports publicly.

According to the statement issued by the Congressman, currently, legally required reporting of critical offshore drilling safety equipment failure is sent anonymously to SafeOCS, a third-party confidential reporting system, rather than directly to the Secretary of the Interior. As a result, this information is not accessible to the public or members of Congress.

The bill was introduced Tuesday, January 28, on the anniversary of the devastating 1969 Santa Barbara oil spill.

Congressman McEachin said: "The lack of transparency in the confidential reporting system used today fosters a deeply concerning culture of secrecy around the offshore oil and gas industry,”

"I introduced this legislation because I believe all Americans, especially those in coastal communities dependent on critical ecosystems, deserve transparency from the industries currently operating in our oceans, particularly when equipment failures can result in significant devastation for coastal economies, wildlife, and the environment.

“To ensure appropriate accountability and oversight of existing offshore drilling facilities, failures of essential safety equipment must be made public. We must do everything in our power to learn from the past and to prevent tragedies like the Santa Barbara Oil Spill from occurring again.”

Also, the Offshore Accountability Act of 2020 is endorsed by a number of environmental groups including Oceana, Ocean Conservancy, the Sierra Club, the Environmental Defense Fund, the Alaska Wilderness League, the Wilderness Society, Earthworks, Earthjustice, the Natural Resources Defense Council, Healthy Gulf, and Hands Across the Sand.

Justin Williams Vice President, Communications at NOIA said: "The safety record of the offshore energy industry continues to dramatically outperform other industries with an incredibly low injury/illness rate. This is a testament to how seriously safety is taken by our industry; it is at the core of everything we do.

"SafeOCS is part of this, and allows the experts from BSEE, the agency tasked with keeping offshore production safe, to develop smarter and more timely responses to safety incidents. By allowing for anonymous submissions, BSEE is encouraging maximum participation on everyone working in the OCS. Anyone who sees something can say something.

"Furthermore, the Department of Transportation handles the near-miss reports under SafeOCS as an independent third-party, identifying trends, emerging concerns and the potential causal factors. This data is aggregated and available in accordance with OMB standards.”