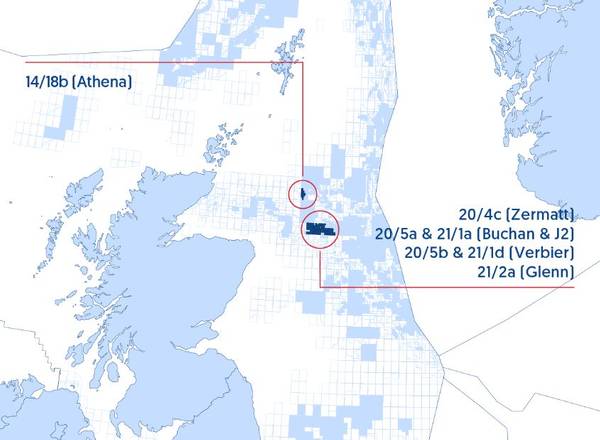 The consideration for the acquisition consists of two milestone payments and a royalty based on potential future oil volumes produced from the Verbier Upper Jurassic (J62-J64) reservoir oil discovery in the License P2170.

Furthermore, there are certain royalty payments on the first 35 million barrels of oil produced from the Verbier Field calculated on the basis of a 70% working interest for on-block volumes.

Equinor had farmed into Verbier back in 2016 (while it was still known under the name of Statoil), taking 70 percent stake for around $2 million and a commitment to fund all costs up to US$25 million in respect of the first exploration well.

JOG said Monday said: "JOG has worked collaboratively with Equinor since the latter farmed into Licence P2170 in 2016, which led to the Verbier oil discovery being drilled in October 2017. In the Competent Person's Report ("CPR") completed by Rockflow Resources Limited for JOG in October 2019, the gross post-tax cash flow associated with a Verbier Field tie back to Buchan was assessed to be US$723 million.

"This Acquisition consequently adds an estimated US$506 million of post-tax cashflow to JOG and the estimated NPV of the GBA development project, net to JOG increases to US$1.15 billion with the estimated post-tax cash flow increasing to US$3.17 billion."

Andrew Benitz, CEO of JOG, said: "Acquiring further discovered oil volumes enhances JOG's project value considerably and at the same time strengthens our plan to bring Verbier into future production through the GBA development, which is a truly exciting opportunity to showcase what is possible with new developments in the UKCS.

"We are working closely with the OGA and leading contractors to introduce technologies to enable the GBA development to be at the forefront of the energy transition as well as being a new area hub that encourages regional industry collaboration to maximize the economic recovery of resources in this prolific part of the Central North Sea."

"We are now well placed to progress our development plans through Concept Select, before launching a farm-out process to attract industry partners to join us in unlocking the significant value that exists within the Greater Buchan Area." 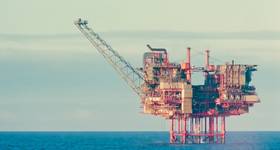