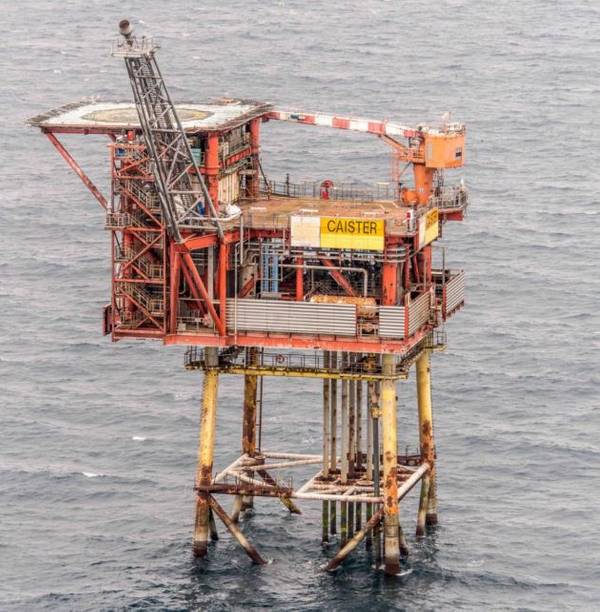 North Sea oil and gas operator Chrysaor is has filed decommissioning plans for its Caister CM installation and rise sections attached to the platform.

The platform, located in the Southern North Sea offshore the UK, was first put in production in 1993, and the last development well was drilled in 2000. Chrysaor Production (U.K.) Limited took over operatorship of the Caister Field in 2000 during which time the platform ceased production, the wells were plugged and abandoned and the platform was put into cold suspension.

The Caister CM platform was installed in 1993 and a 16” diameter gas pipeline and 3.5” diameter methanol pipeline were laid to the Murdoch complex.

The platform – topsides, jacket, and Risers - will be completely removed by a heavy lift vessel, which will then transport it to a land-based facility for dismantlement, recycling, and disposal. 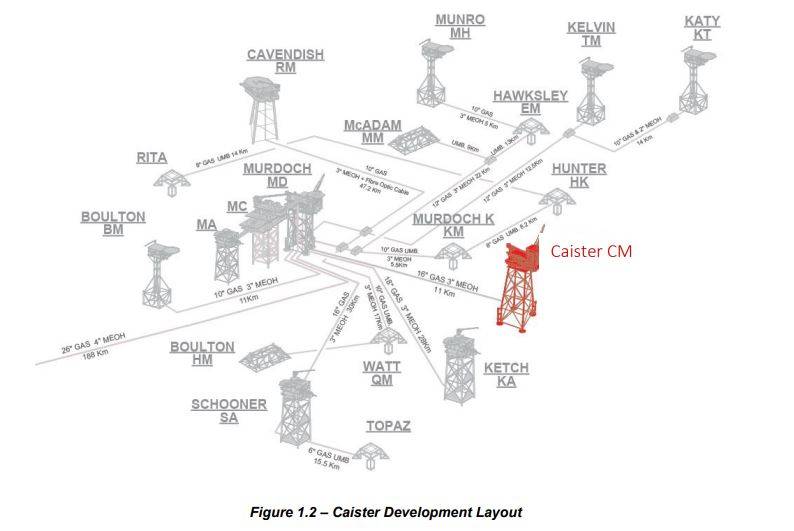 The drilling template will be removed by a subsea construction vessel. Topsides will be removed in a single lift using a semi-submersible crane vessel. The four-legged jacket will be removed to 3m below the seabed. The associated pipelines will be considered as part of the CDP1b decommissioning programs, however, the riser sections of these pipelines, attached to the Caister platform, will be removed during the removal of the installation.

The Caister CM wells have been plugged and abandoned by the Ensco 92 jack-up rog in a 255-day program of work, which started in February 2018.

As for the onshore dismantling, all structures are to be consigned to the Veolia Petersons Outer Harbour Decommissioning Facility, in Great Yarmouth.

"It is not currently possible to predict the market for re-usable materials with confidence. However, there is a target that >95% of the materials will be recycled,” Chrysaor said in its plan. 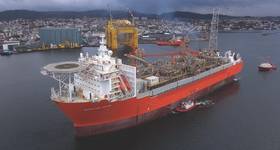