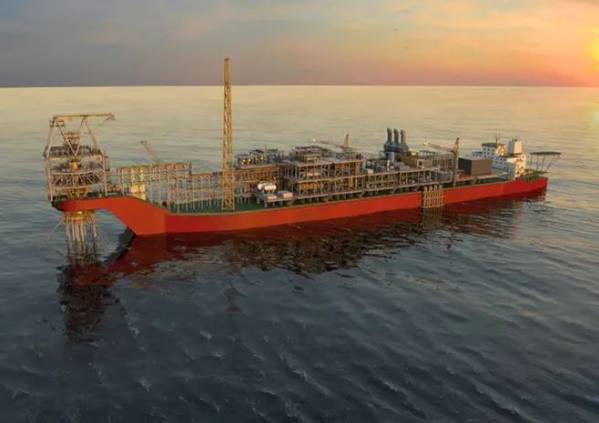 Oil and gas company FAR has secured a $300 million reserve-based loan for its share of the CAPEX for recently sanctioned Sangomar field development, offshore Senegal.

“FAR is pleased to announce a binding and committed underwritten US$300 million senior secured reserve-based lending (“RBL”) facility has been approved by Macquarie Bank Limited, BNP Paribas and Glencore, each to the amount of US$100 million. The facility is a key part of the funding package to develop FAR’s interest in the Sangomar oil field in Senegal,” Far said Monrad.

Having taken FID, FAR announced that reserves of 28MMbbls (2P net economic interest) associated with this development are now attributed to FAR.

The reserves for the Sangomar Phase 1 development are 231MMbbls of oil (2P gross) of which 28MMbbls are net to FAR.

The Sangomar Phase 1 development, sanctioned last week, is expected to produce 231MMbbls of oil (2P gross) and is planned to consist of 23 subsea wells including water injectors to provide waterflood as a mechanism to improve recovery efficiency.

The wells will be tied back to MODEC-supplied floating production storage and offloading facility (FPSO) for processing prior to export to the market via tankers. First oil is expected early in 2023. The FPSO is designed to allow the integration of future development phases, including potential for gas export to shore.

Woodside is the operator of the Sangomar project, with partners being Cairn, Far Ltd, and Petrosen, the Senegal National Oil Company.

A further 253MMbbls of contingent resources of oil (2C gross), of which 32MMbbls are net to FAR, are currently planned to be developed in future phases of the Sangomar Field development. These future phases will be refined with results from the Phase 1 development.

"Over the coming months, FAR will conclude the documentation process for the RBL facility, select its preferred provider of junior debt and conclude the necessary funding for the Sangomar project. FAR will have raised over US$400 million in new capital to fund its share of phase 1 CAPEX for the Sangomar oil development, including a A$146 million equity placement (ca. US$100 million) and Share Purchase Plan with receipts of A$11.18 million,” FAR said Monday.

FAR’s Managing Director Cath Norman said, “Reaching agreement for a US$300m underwritten senior debt facility with three international firms, Macquarie, BNP Paribas, and Glencore, is further endorsement and support for Sangomar being a tier-one oil development asset. Alongside Petrosen, the Senegalese State Oil Company, FAR is the longest standing member of the RSSD Joint Venture and is proud to have been a part of this project from early exploration, through discovery, appraisal and now, the exploitation of the resources in Senegal." 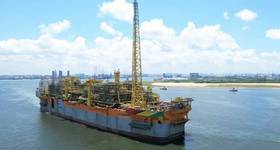