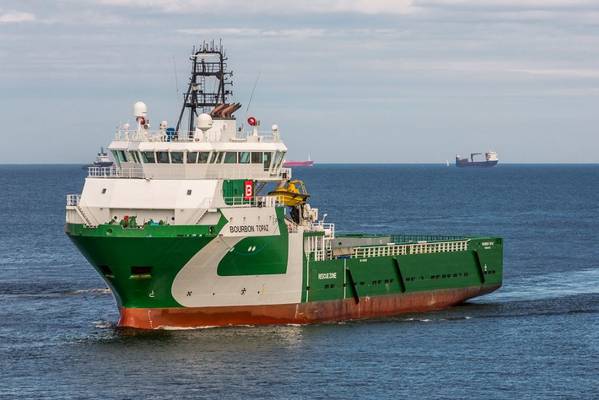 Assets of the French offshore vessel owned Bourbon have been sold to SPP, a company owned by a group of French banks, following a court decision announced in December.

According to a document shared by Bourbon on December 10, a sale to SPP would lead to the liquidation of the listed company BOURBON Corporation and a total loss for shareholders and bondholders and would make BOURBON's new shareholders responsible for the recovery of the French company.

SPP's offer for all of Bourbon's assets and activities included the conversion into capital of approximately €1.4 billion of debt borne by the group and €300 million of debt in the form of repayable bonds. It also included €150 million in bank financing, of which €30 million would be released as soon as the transfer of ownership was completed to meet immediate liquidity needs.

Bourbon, which owned more than 450 offshore vessels as per 3Q 2019 report said on Friday, January 10, 2020, that its assets (including the Bourbon brands) had been sold to SPP on Friday morning.

The company said that the next meeting of the Court, scheduled for January 20, would rule on the future of Bourbon Corporation and its eventual liquidation.