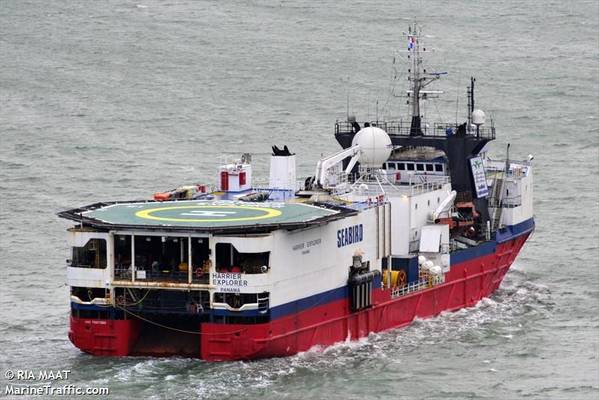 Oslo-listed marine seismic acquisition firm SeaBird Exploration has secured a letter of award for a survey in Asia.

In a brief statement issued Thursday, Seabird kept details scarce. The company said the survey would begin at the end of Q1 and was expected to be completed in Q2 2020. SeaBird did not reveal the exact location of the expected survey, nor did it reveal the identity of the client.

The company said it would use a third party vessel and equipment for this survey as it seeks to optimize its capacity against all contract opportunities currently seen in the region.

Third-party vessel usage is in line with SeaBird's strategy update revealed in November 2019, when the company said it would maintain its core, owned fleet, but also add flexible capacity by chartering vessels from tonnage providers.

SeaBird in November said it would restructure its organization to be project-based and geared towards operating 3-4 vessels operating in OBN source and 2- 3 vessels in niche 3D and 2D.

In conjunction with the letter of the award announced Thursday, SeaBird said it would also enter into a frame agreement with the customer, under which further work may be awarded to SeaBird. 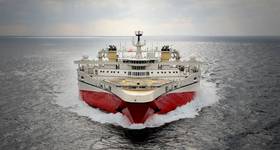 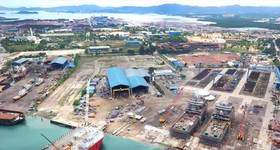