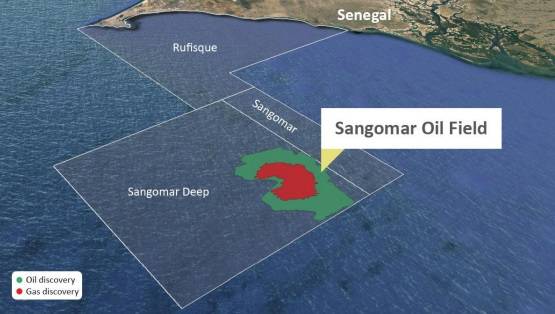 Australian oil minnow FAR Ltd on Monday said it does not expect to receive the final outcome of a long-running dispute with Woodside Petroleum regarding an oil field off Senegal until January or February next year.

The arbitration ruling was due by December 28.

FAR has challenged Woodside Petroleum's acquisition of a 35% stake in the Sangomar oil field from ConocoPhillips for $350 million in 2016, taking the matter to the International Chamber of Commerce (ICC) in June 2017.

FAR, a minority partner in the project, contends it was denied its right to preempt the sale of Conoco's stake in the joint venture.

On Friday, the oil and gas explorer said the ICC International Court Of Arbitration had received the draft award over the issue from the tribunal.

"ICC has a meeting once a month to review all arbitration awards and ensure they are satisfactory before they release it. They didn't do that in December so we expect it will go into next month," a FAR spokeswoman said.

Woodside Petroleum did not immediately respond to a Reuters request for a comment.