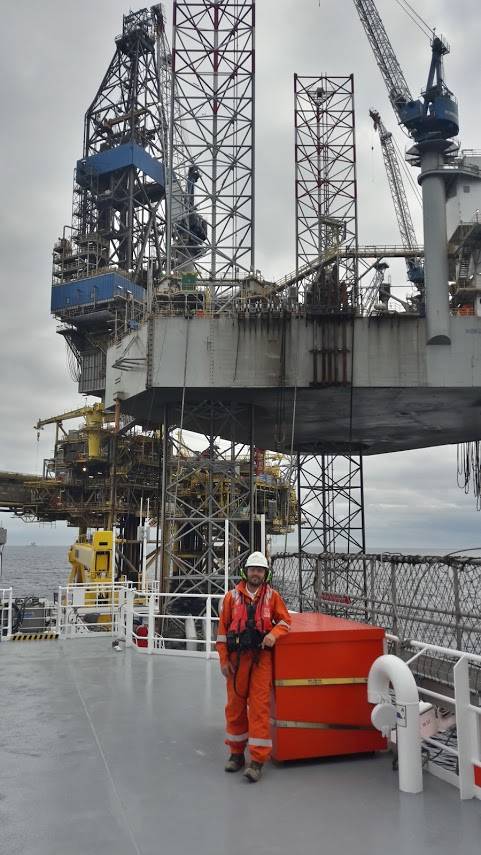 Alternative reservoir stimulation technology company Fishbones said it has installed its proprietary technology for a major international oil company in the Danish North Sea. The installation, which comprised 56 subs and 224 jetted laterals, is the company's largest to date.

The well consisted of a thin, layered chalk formation with a need for increased wellbore radius. At a distal of 6,000 feet, in a horizontal section that was beyond the reach of coiled tubing, a 4 ½” Fishbones Liner with 56 Fishbones subs (224 laterals) was designed for the project. Installed in conjunction with a cemented liner, the Fishbones’ system was deployed on a work string starting at 16,820 feet. The project achieved its goal of improving production beyond that of a conventional stimulation and it was deemed that there is potential for unlocking a multi-well development.

The 224- x 12-meter-long Fishbones laterals were created in less than five hours. The project is considered a success and a game changing approach for stimulating carbonate reservoirs according to the operator, Fishbones said.

Fishbones’ Chief Executive Officer, Eirik Renli, said,  “Pushing the boundaries and establishing successful new records is what drives our team of expert engineers. We are very proud of our contribution to this project and we are pleased to have yet again demonstrated that - carbonate reservoirs can effectively be stimulated with less resources and reduced carbon footprint.

“Following a year with several successful projects, we are looking forward to 2020 - where we can set new records and bring our technology to new markets.”

For the Fishbones Jetting system, the liner string is run in as normal into the open hole. As many subs as necessary are spaced out at even intervals to be deployed at depth. Through pressure differentials across the liner, small diameter tubes (needles) jet out simultaneously to penetrate the reservoir.  High pressure fluid jets away the formation ahead of the needles through a combination of erosion and acid chemical dissolution. At full extension, achievable penetration is typically 12 meters, creating tangible stimulation effects with immediate results. 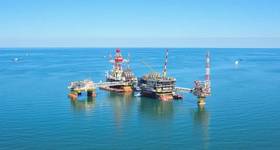