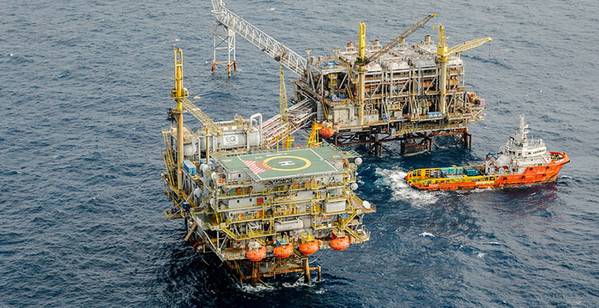 Independent oil and gas production and development company EnQuest said it has been awarded the Block PM409 Production Sharing Contract (PSC) in partnership with Petronas Carigali Sdn Bhd (PCSB) by Petronas. Under the terms of the PSC, EnQuest will operate the block with a participating interest of 85.0%, with PCSB owning the remaining 15%

Within the initial four-year exploration term of the PSC, the partners are committed to the drilling of one well.