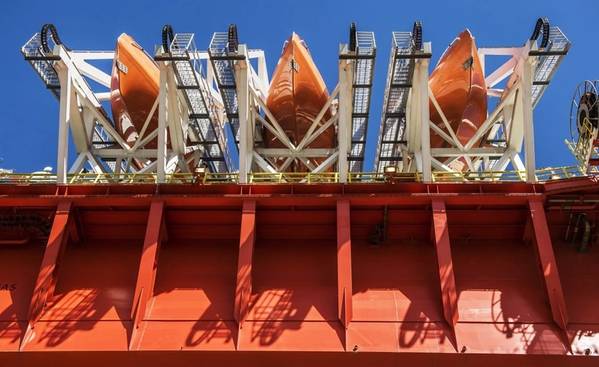 The merger would create the world's largest fleet of accommodation rigs - a North Sea giant.

The Oslo-listed accommodation services player, Prosafe, then said that it would study the decision in detail, and expects to decide on whether to appeal shortly and within the deadline within three weeks.

In the UK, the process with the Competition and Markets Authority is in Phase 2 and more specific information is anticipated to be available in the course of the first quarter of 2020.

Last month the UK’s Competition and Markets Authority raised similar concerns that it could drive up prices to unsustainable levels, with the CMA carrying out further investigations.