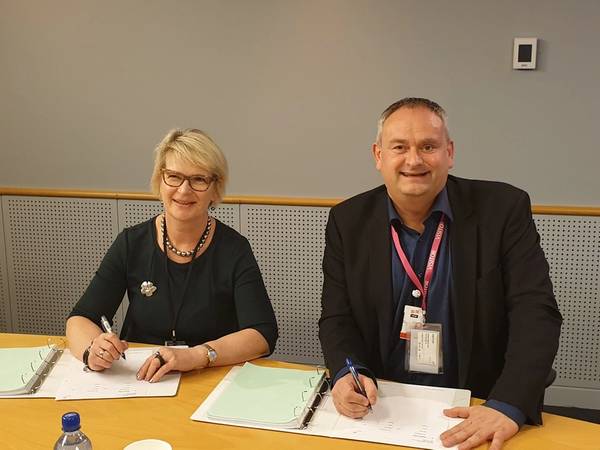 IKM Testing said it will perform nitrogen helium leak testing, both during the construction phase and during hook-up of a new process platform (P2) and the new module to be installed on the existing riser platform. In addition to nitrogen services, the contract includes associated services such as flange management, bolt tensioning, PSV recalibration, onsite machining and chemical cleaning.

Johan Sverdrup, which came on stream in October, is the biggest field development on the Norwegian continental shelf since the 1980s. The NOK 41 billion ($4.5 billion) phase two of the development, with planned start-up in the fourth quarter of 2022, will increase field production from 440,000 barrels of oil per day to 660,000 barrels per day.

The second development phase includes the construction of a new processing platform (P2), as well as modifications of the riser platform, five subsea systems, and preparations for power supply from shore to the Utsira High in 2022.

IKM Testing said engineering is underway, and the first offshore mobilization at the existing field center is planned to take place in January 2020. Work on new installations expected to lest through 2022.

The project will be managed from IKM Testing’s Head Office at Sola, Norway. For work in Thailand the firm will have local support from its subsidiary IKM Testing Thailand based in Rayong. 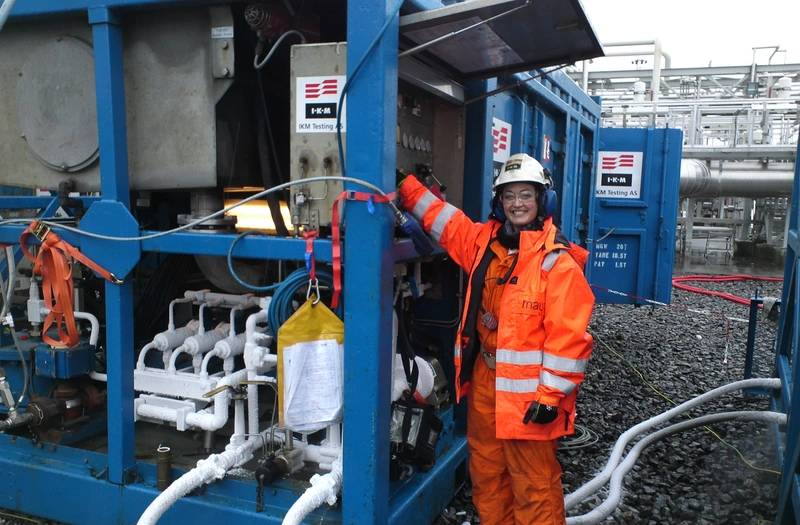