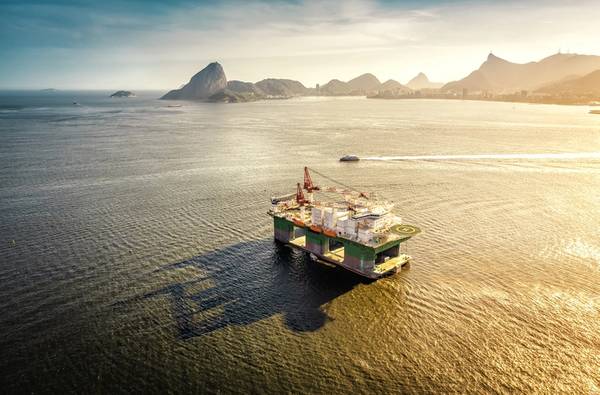 Adriano Bastos argued that, even if the pre-salt areas that have not received any bids are auctioned again with better terms, other projects elsewhere in the world will attract such multinational oil firms, reducing their capacity to invest in Brazil, according to the paper.

"Capital that has not yet come to Brazil will not come next year. Other projects were sanctioned ... It will restrict my capacity to invest in Brazil," he told Valor, adding that Iran has announced a huge oil discovery and pointing to the upcoming initial public offering of Saudi state oil giant Aramco.

Among the reasons behind BP's decision to stay out of Brazil's oil auction last week, Bastos cited a need for further negotiations to compensate state-owned company Petroleo Brasileiro SA, known as Petrobras, for investments already made in pre-salt areas.