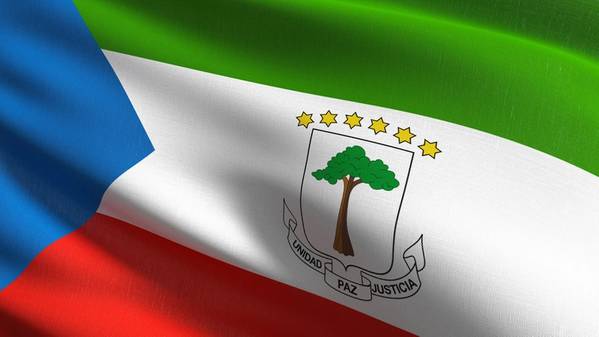 Equatorial Guinea's Oil Minister Obiang Lima said on Wednesday that the central African nation would award 7-8 blocks from its current licensing round at the end of November.

The country received a total of 21 bids on 13 blocks, out of 27 initially offered, Lima said. The auction included Block R and the related Fortuna gas project

Obiang Lima also told the Africa Oil Week conference in Cape Town that Equatorial Guinea would open a data room for companies interested in the Zafiro oilfield license as soon as possible.

ExxonMobil's licence for the field expires in 2025, and the nation is keen to get a new company in as soon as possible, Lima said.

"This is going to be done ASAP," he said, adding that it could be open in a matter of weeks.

He added that the nation's roughly 120,000 bpd of oil output was constrained by a lack of investment from oil companies operating there, and that spurring them into action would be a key government priority.

"We are going to be very frank with those companies ... either you invest, or you drop," he said. "We are not just going to be sitting there, hibernating."