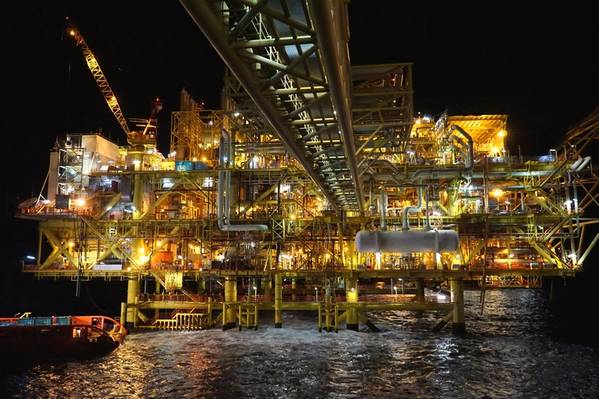 The international business has been a bright spot for the world's largest oilfield services provider since last year as investor pressure to improve returns has forced North American oil and gas producers to rein in drilling new wells in a volatile price environment.

As part of the strategy, the company recorded a goodwill impairment charge of $12.7 billion in the third quarter, largely related to its purchase of Smith International Inc and Cameron International Corp.

Globally traded Brent crude prices have fallen about 18% in the third-quarter to average $62.03 per barrel, amid trade tensions and oversupply from U.S. shale fields.

Schlumberger, whose results often set the tone for the industry, said revenue from its international business rose 8% to $5.63 billion in the third quarter, while revenue from North America fell 11% to $2.85 billion.

The company reported a net loss of $11.38 billion, compared with a profit of $644 million a year earlier, hit by the charge.

Excluding the charge and other items, the company earned 43 cents per share, beating estimates of 40 cents, according Refinitiv IBES data.

Total revenue was largely unchanged at $8.54 billion, but beat expectation of $8.50 billion.

(Reporting by Shariq Khan in Bengaluru; Editing by Sriraj Kalluvila)