Welcome to the App Store 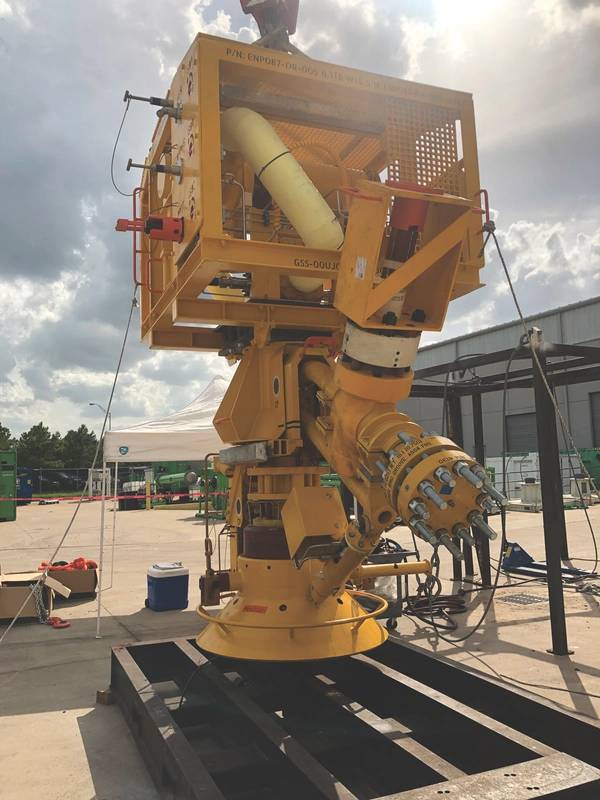 Imagine a kind of app store for subsea xmas trees; a plug-in platform into which a myriad of functionality can be added and changed to suit. It’s a concept being pitched by UK subsea technology firm Enpro, except it’s calling it a “process USB” port.

The idea is that operators can order stock xmas trees for their projects and then use a Flow Access Module (FAM) hub to augment its capabilities, as and when required, from intervention operations to flow metering or pigging.

The FAM sits within the jumper where it connects to the tree (or manifold) and provides a hub that is used for interchangeable FAM modules, from field commissioning to decommissioning.

Enpro’s technology, which can interface with any original equipment manufacturer subsea production system, has been created by the same team that previously founded DES Operations which, along with the MARS (Multiple Application Reinjection System) technology they invented, was sold to Cameron in 2007.

Ian Donald, Enpro’s CEO, says, “The old standardization method was to fit everything that the field might need throughout the life of field on the tree or manifold, which adds to cost and schedule. There’s an alternative; use things you need when you need them,” he says. “Have a tree and manifold off the shelf then use FAMs to get to first oil faster. Then you can have advanced functionality without needing a bespoke tree, you minimize the xmas tree footprint and you have future proofing. Put on what you need when you need it.”

The first FAM was deployed in 2016, on BP’s Nakika K3 (Keplar) satellite in the US Gulf of Mexico. There, a standard tree with a manifold tie-in was used. Normally, here, a flow-loop would be used, says Donald, but this would have been uneconomical to reach the optimal tophole location. Instead, a spur line was used supported by a FAM with a multiphase flow meter, water cut meter and sand detector. To manage the flow at the other end of the spur, a flow assurance FAM module was deployed. According to BP, tens of millions of dollars was saved on the project by using a stock tree, getting rid of the flow loop. “It’s a potential model for tiebacks in the region,” says Donald.

Since then FAMs have been used on more than 50 wells across 16 subsea fields, from the US Gulf of Mexico to West Africa and the North Sea, on projects from adding flow measurement capability to enabling multiple well tie-ins out to 10 kilometers.

Other projects have included retrofitting multiple FAMs on a field for Tullow, offshore West Africa. “They liked it so much they specified it for all new wells on the TEN field,” says Donald. The dual bore flow-through hub can be fitted as a “placeholder” for any future requirements. Initially, this will be multiphase flow meters but then also hydraulic intervention capability. For injection wells, single meters are being used and the FAM hubs could also be used for pigging. “Having modules like meters independently retrievable saves cost,” says Donald. “The flow-through hub can be replaced by metering or access for hydraulic intervention, at any point life of field.”

In the US Gulf of Mexico, operator LLOG has used the technology on a number of fields. “It’s meant they can use standard trees and standard manifolds, while simplifying the jumper design and making the modules retrievable,” says Donald, “getting to first oil faster, and then configuring them.” 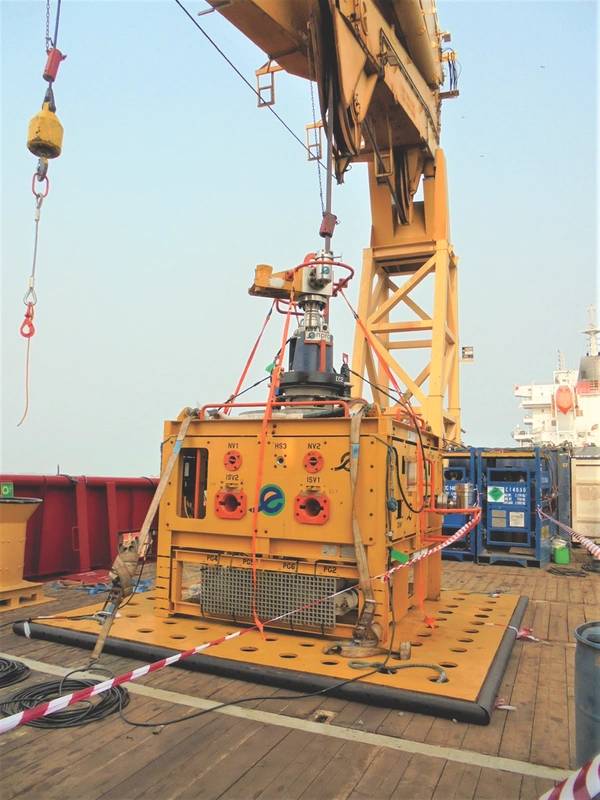 FAM hubs have also been used for hydraulic intervention, alongside Enpro’s other key technology, its patented Flow Intervention System (FIS), which includes pumping via a range of conduits from the vessel to the FAM in 2,000 meters water depth.

Donald says an early driver for the FIS concept was to open up easier subsea well intervention operations, by enabling hydraulic/fluid access to wells using smaller vessels and technologies including composite pipe, coil or tube.

To date, Enpro has deployed a 10,000 pounds per square inch (psi) FIS in Ghana. It’s now working on a 15,000 psi system, for use down to 3,000 meters water depth. The system, which will include onboard lights and camera, so a second “eyeball” remotely operated vehicle (ROV) isn’t needed on site, recently completed factory acceptance tests and is working toward API17G2.