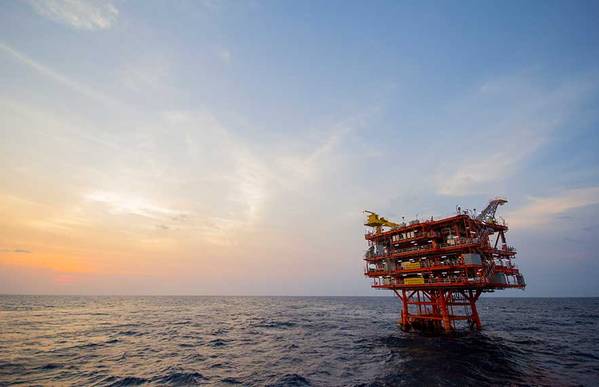 A developmental drilling program in the producing Manora field offshore Thailand has been completed ahead of schedule, project partner Tap Oil announced on Tuesday.

The MNA-24H and MNA-23H horizontal development wells targeting undeveloped reserves in the 300 series sands were both drilled from the Manora platform. The MNA-24H well reached final total measured depth of 2,216 meters while the MNA-23-H well reached a final total measured depth of 2,216 meters. The two wells have been completed and handed over to production operations. Currently multi rate testing is being carried out on both wells ahead of moving into long term production.

The objective of the MNA-22H well was to provide a second drainage point in the 490-60 and 500 reservoirs completed in the nearby MNA-20 well. On August 4, the MNA-22 well reached final total measure depth of 2,113 meters. Petrophysical interpretation of well logs show a total oil net pay of 56.5 meters in the 490-60 and 500 sands. The well has been suspended and will be completed with a work over rig at a later date.

The Ensco 115 was demobilized on August 14, and Tap said it expects the rig to return for further exploration drilling in November.

The Manora field was discovered in November 2009, FID for development was reached in July 2012, and the field was brought on-stream in November 2014 with the first lifting in December 2014. 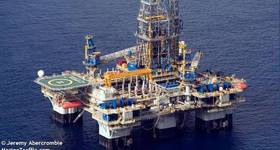 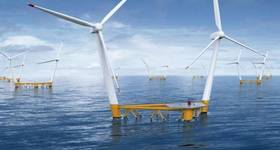