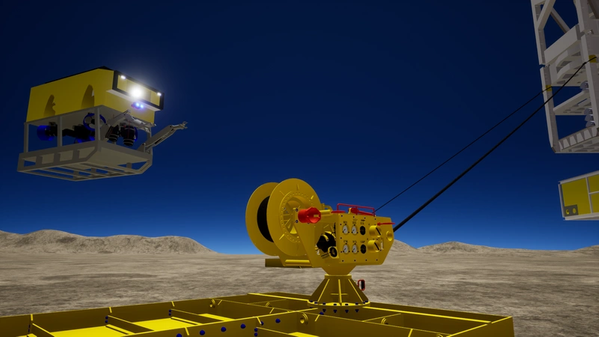 When oil and gas operators need to carry out workovers or plug and abandon a deepwater well, a primary concern is how much fatigue life remains in the wellhead.

Wells from two decades ago were drilled and completed with rigs that may have been decommissioned, and the newer rigs with their heavier blowout preventers (BOPs) place more load on the wellhead than it was designed to bear.

“This would be using up the fatigue life of the equipment much faster than it was designed for,” says Kevin Chell, vice president of Trendsetter Vulcan Offshore (TVO).

In fact, it can be challenging to estimate the remaining fatigue life, he says. It involves creating a model of the well and tracking the weather during operations to determine how much the BOP moved.

“It’s hard to reconstruct a well history and convert it into fatigue life,” Chell says.

There are a couple of ways to solve the problem – one is strengthened wellheads, but that only applies to prevent future problems on new wellheads, and the other is to find a way to stop the BOP from moving as much, he says.

He says changing the frequency of the BOP motions, achieved by tethering the BOP, can reduce fatigue significantly.

“You’ll still accumulate fatigue damage. You can’t get away from it,” he says, but data reflect up to 1,000 times reduction.

The tethering technology was developed in 2012 by TVO for an operator with wellhead fatigue issues that needed to be resolved.

The Wellhead Fatigue Mitigation System uses four anchors to provide foundations for the tensioner units, tensioners that mount onto the anchors, connection points on the BOP, and a BOP/riser monitoring system. The monitoring system comprises SMART unit sensors mounted onto the BOP and lower riser, which measure acceleration and angular velocity and transmit the data to a hydro-acoustic dunker deployed from the surface. The dunker is connected to a topside computer that uploads data to a cloud-based portal. The software provides analysis of the motions and translates it into accumulated fatigue for the well system. 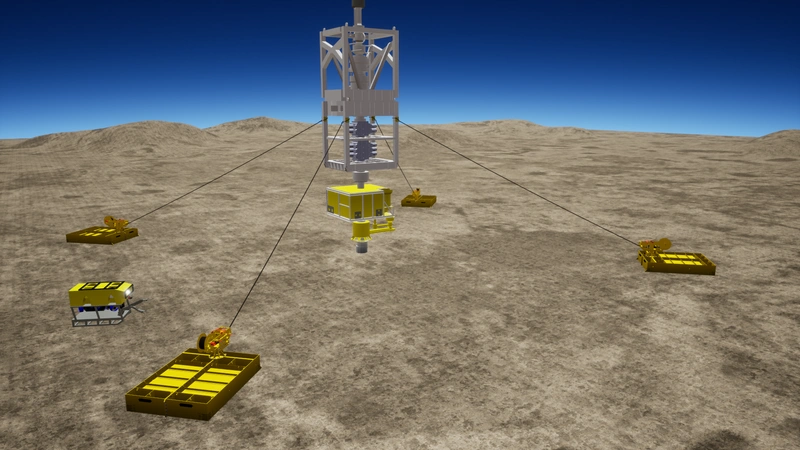 Chell says the tethering technology also has the potential to mitigate the effects of dynamic positioning (DP) drive-off/drift-off, and so is applicable for operators with a deepwater semi or drillship on contract but also want to work in much shallower water. Tethering will reduce the bending associated with a DP drive-off event and extend the operability of DP vessels into shallower water. The tethering system will also increase the watch circle and allow operators to work in more severe weather conditions, he adds.

“Some operators are also thinking about using this technology for tethering, starting during the exploration phase,” he says. “If they monitor and tether from day one and every subsequent time work is done on the well and then translate that to fatigue damage, they’ll know exactly how they’re using up the fatigue life.”

The system has been used on multiple projects by a major operator since 2016, and Tamarind Resources recently contracted TVO to provide its Wellhead Fatigue Mitigation Systems offshore New Zealand.

TVO is a team of engineers with deep experience in floating systems. Jim Maher, who was a spar product manager at Technip for many years and was president at Horton Deepwater, founded TVO.

Brownfield needs are an interesting part of the Gulf of Mexico due to the aging of the floating systems, he says. As tieback technology improves, he expects operators to opt for subsea tiebacks when they can.

“What we’re getting involved in is field development planning and component delivery for the riser systems to come onboard existing facilities to provide some secondary recovery,” Maher says. 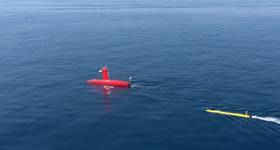