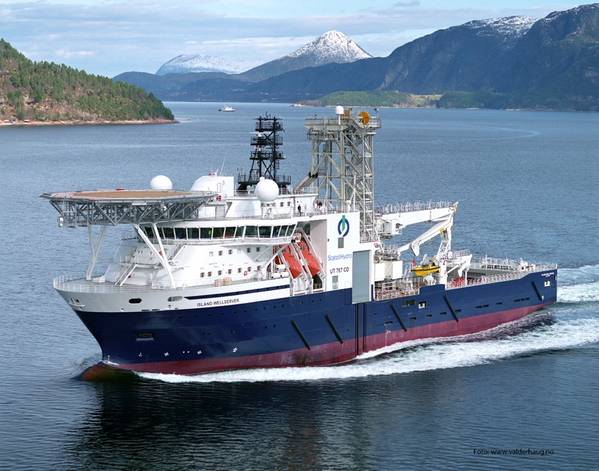 Norwegian authorities have given Equinor consent to use Island Wellserver for light well intervention (LWI), the Petroleum Safety Authority (PSA) announced on Wednesday.

The consent concerns an extension to an existing LWI approval as well as a new operation using a coil hose, PSA said.

The Island Wellserver is scheduled to conduct LWI activity from September 2019 until March 31, 2020, under Equinor's latest agreement with Island Offshore and TIOS signed earlier this year.

Built in 2008 at the shipyard then known as Aker Langsten, Island Wellserver is registered in Norway, classified by DNV GL and received Acknowledgement of Compliance (AoC) from the PSA in April 2009.

The vessel has been working for Equinor, formerly Statoil, since April 2009, and has carried out more than 250 well interventions.

In 2018 Island Offshore and TechnipFMC entered into a strategic collaboration agreement to deliver riserless LWI (RLWI) services. At the same time TechnipFMC acquired a 51% stake in Island Offshore’s wholly owned subsidiary, Island Offshore Subsea AS. This company is now named TIOS AS and is the contracting party with Equinor, while Island Offshore is the supplier of vessel with maritime crew.