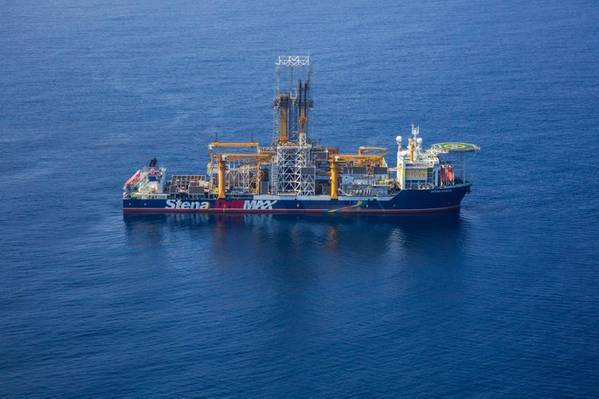 Tullow Oil PLC said on Monday it has made a large oil discovery in Guyana, sending its share price soaring on expectations that it will develop a productive field in the South American country's nascent oil industry.

The discovery at the closely watched Jethro-1 well in the Orinduik block in Guyana follows a number of recent exploration successes by Exxon Mobil Corp in the neighbouring Stabroek block, with discovered oil reserves of more than 5 billion barrels.

Tullow Chief Executive Paul McDade said Jethro-1 is expected to hold more than 100 million recoverable barrels of oil, in excess of expectations. The company will start drilling a second well, Joe-1, this month.

Guyana has no oil output as yet, though Exxon is expected to start producing next year, an event likely to transform the South American country's small economy.

Mark Bynoe, the director of the Guyanese government's Department of Energy, said the discovery proved there was strong potential for commercial reserves of oil at deeper levels of the country's offshore subsoil.

"This is a major development for the Co-operative Republic of Guyana as it adds to the further de-risking of the deep and ultra-deep zone," Bynoe said in a statement. "The Department of Energy is encouraged by the prolific rate of discovery."

The results from the two wells, as well a third prospect in the nearby Kanuku block, will be appraised next year with the aim of moving to quick development, McDade said.

Tullow operates the Orinduik block with a 60% stake, while France's Total SA and Toronto-listed Eco Atlantic Oil & Gas Ltd each own 15%, with state-owned Qatar Petroleum holding the remaining 10%.

The discovery gives Tullow a boost after operational issues at its flagship field in Ghana and delays to projects in East Africa.